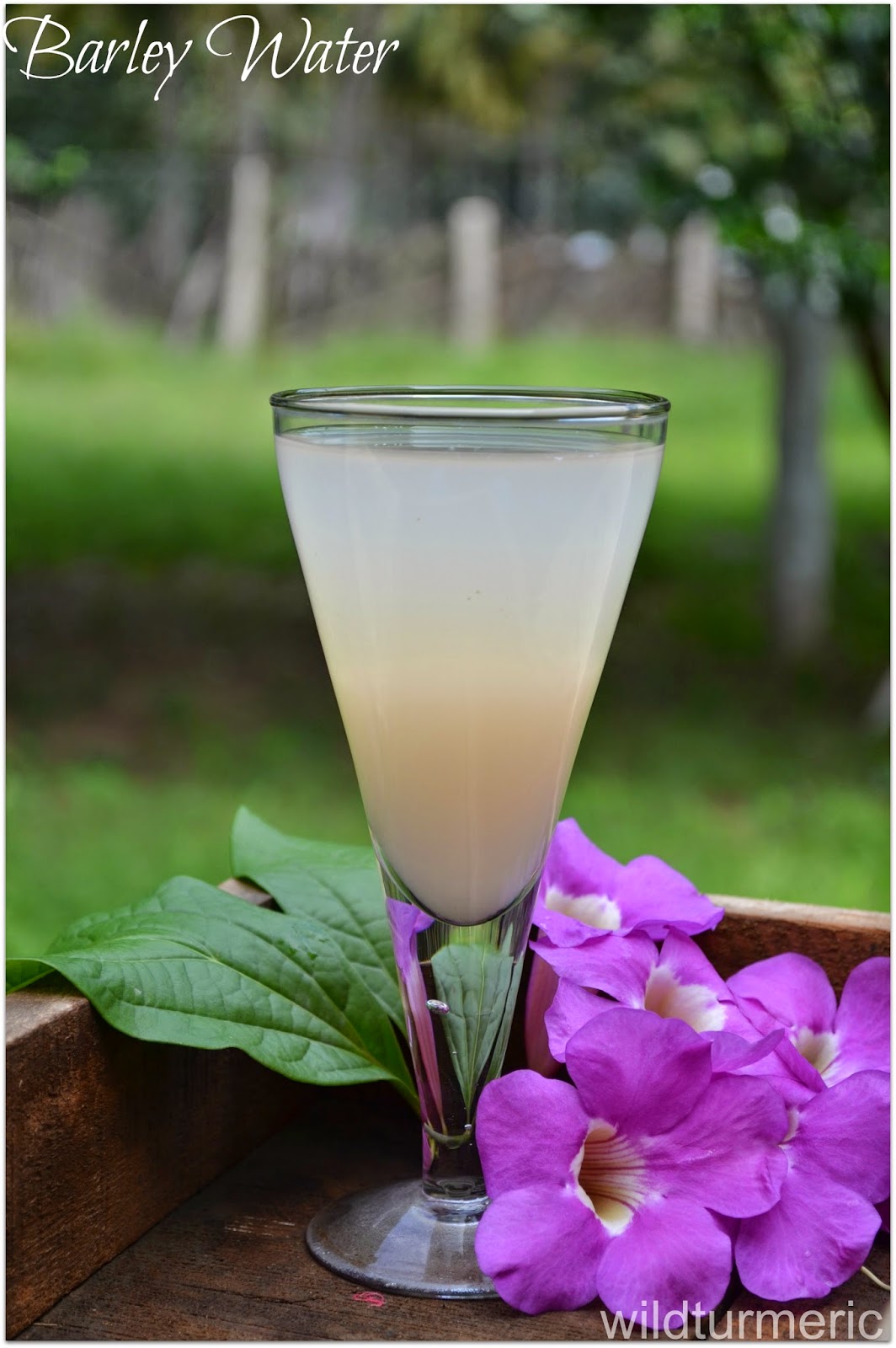 Barley water has amazing health benefits. I remember my maternal grandfather drinking barley water daily and once when I asked him why he drank it, he smiled and replied that it kept him healthy. It was a ritual that he religiously followed, now he is no more, but writing this post brings back fond memories of him.

Barley water has amazing health benefits and can be easily prepared at home. I am still amazed at how simple home remedies can save us from lot of pain, if had correctly and barley water is one such example, especially for treating urinary tract infection.

Drinking barley water often and applying it topically on the acne affected area reduces the inflammation and has a soothing effect. Try to make a thicker concentrate, if you are applying on the skin.

If there is a natural drink that is a wonderful body cleanser, it is barley water. It flushes out the toxins very effectively, especially drinking lemon barley water increases immunity.

How To Make Barley Water At Home?

To make the barley water, wash the barley in water and soak it in water for at least an hour. Add water to it and start boiling till the barley is cooked. I like to add a slice of ginger, while boiling. Switch off, strain and if desired chill, add a few drops of lemon juice and your homemade barley water is ready! 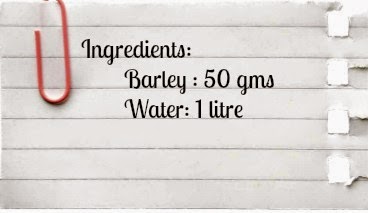 METHOD:
1. Wash barley in water 2 to 3 times and soak it in water for 1 to 2 hours. This helps barley cook faster. 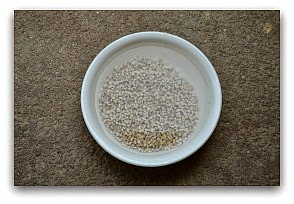 2. Strain again, add water and let it boil. Once it comes to a boil, reduce the flame and simmer for 15 to 20 minutes. 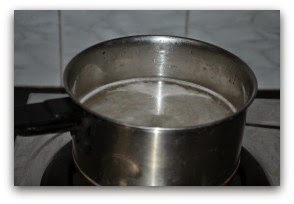 3. Add a piece of fresh ginger to it during last 5 minutes. Don’t pound the ginger, adding ginger like this gives a mild ginger flavor which gives a nice taste to barley water. It also aids in digestion. 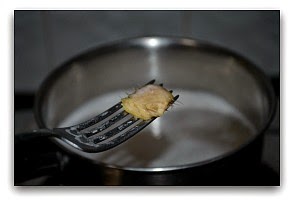 4. Once the barley is cooked, strain the water and add a few drops of lemon juice to it. 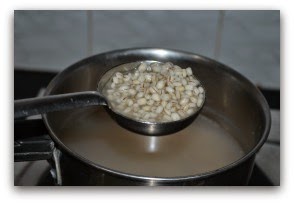 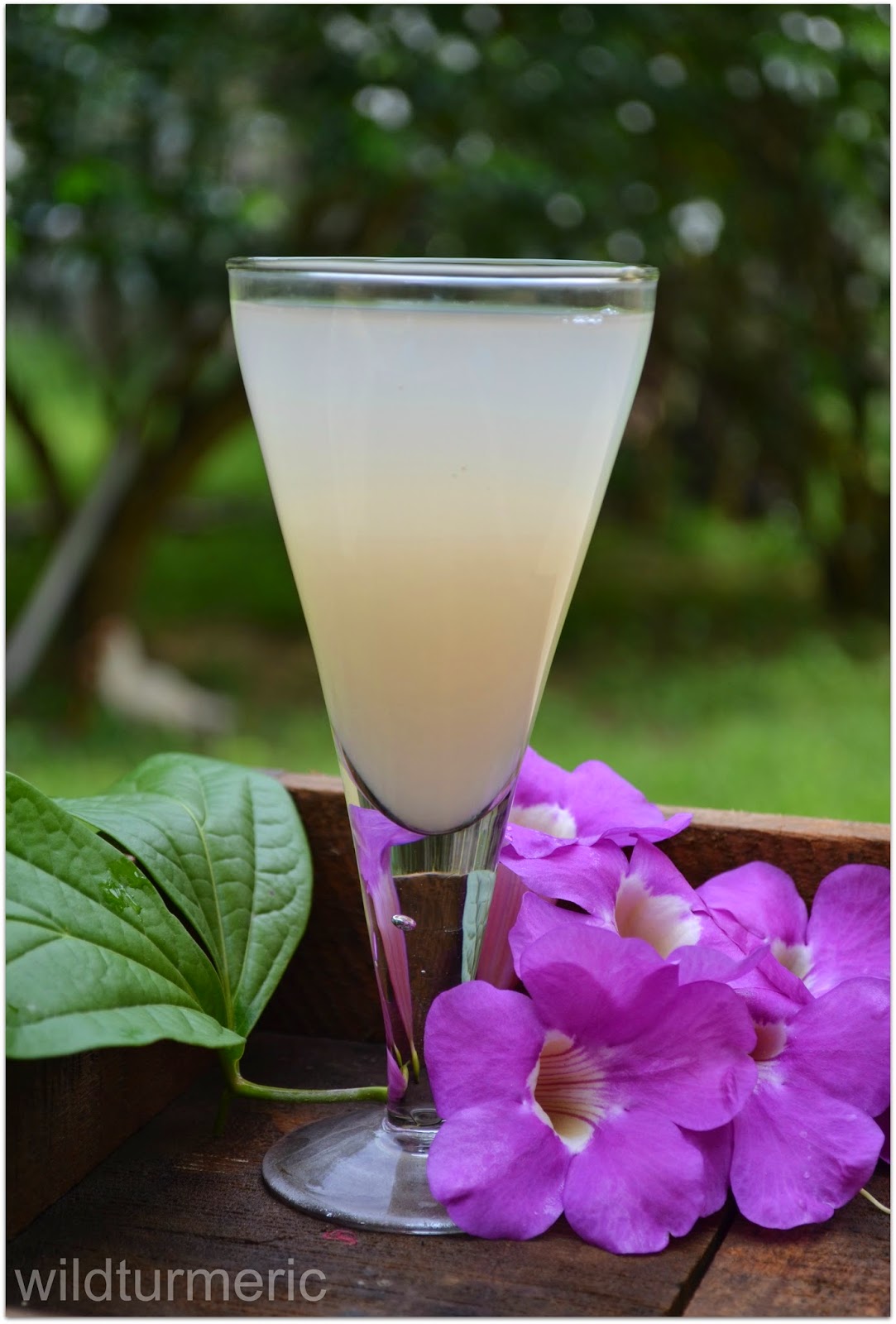