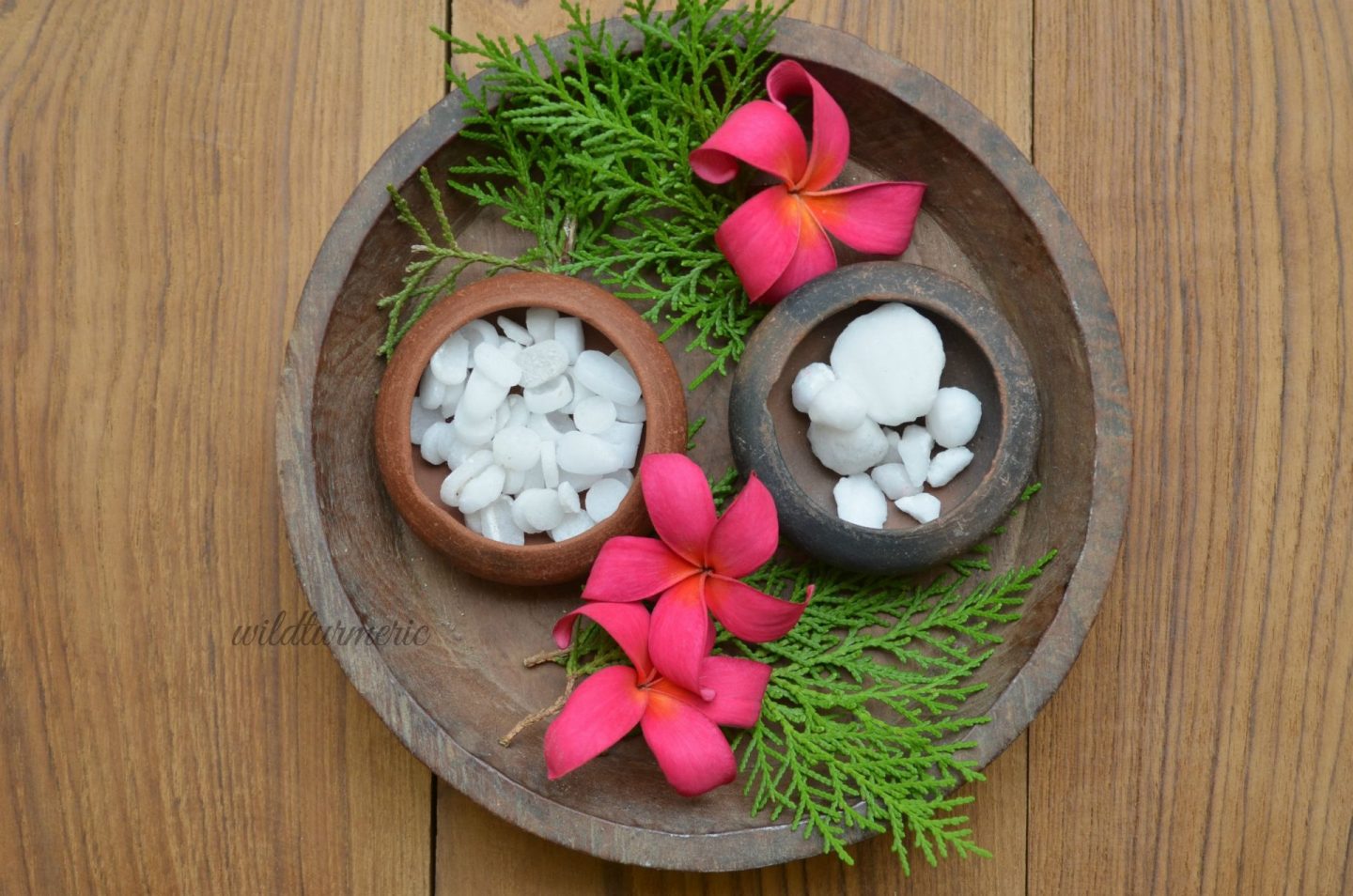 Camphor is an ingredient that we almost use everyday in our prayers, hair care, skin care, remedies and also around our home. Camphor is not a completely safe ingredient, before using camphor should get to know its side effects especially before using it on a regular basis. This applies to applying camphor externally, consuming it internally and also inhaling the vapors when we burn camphor.

We use two varieties of camphor. We use the steam distilled camphor called edible camphor in both cooking (in very very tiny amounts in certain traditional sweets) and in remedies. We use synthetic camphor that we get in pellet form in prayers. Finally we also use camphor essential oil and camphor oil in both hair care and skin care.

Though edible camphor is consumed in very small quantities from ancient times in certain sweets, we should remember that it is extremely toxic above certain levels. Over dosage can lead to abdominal pain, nausea, headache, heart palpitations and in extreme cases seizures. It is best to immediately consult a physician if you have ingested camphor.

3. Should Not Be Used On Open Wounds:

Camphor enters into our bloodstream very very quickly so never use camphor on broken capillaries. The same applies when we use camphor essential oil mixed with a base oil for our scalp too. If we use it on the scalp with wounds, it can lead to camphor poisoning very easily. You can read the toxicity report here.

4. Not For Pregnant Women and Lactating Mothers:

5. Can Cause Respiratory Problems:

6. Keep Away From Children

Camphor is one ingredient that is commonly found in many Indian homes. We should be very careful and keep it safely away if there are small children around as it can cause severe side effects if ingested. Even while applying externally, make sure not to go above 3 to 5%.

If children accidentally consume camphor, take them immediately to the doctor. Also applying camphor based products in the nostrils of babies should also be avoided. We never use camphor for babies and I would suggest the same to you too. Also it should be avoided completely in children who have a history of convulsions. 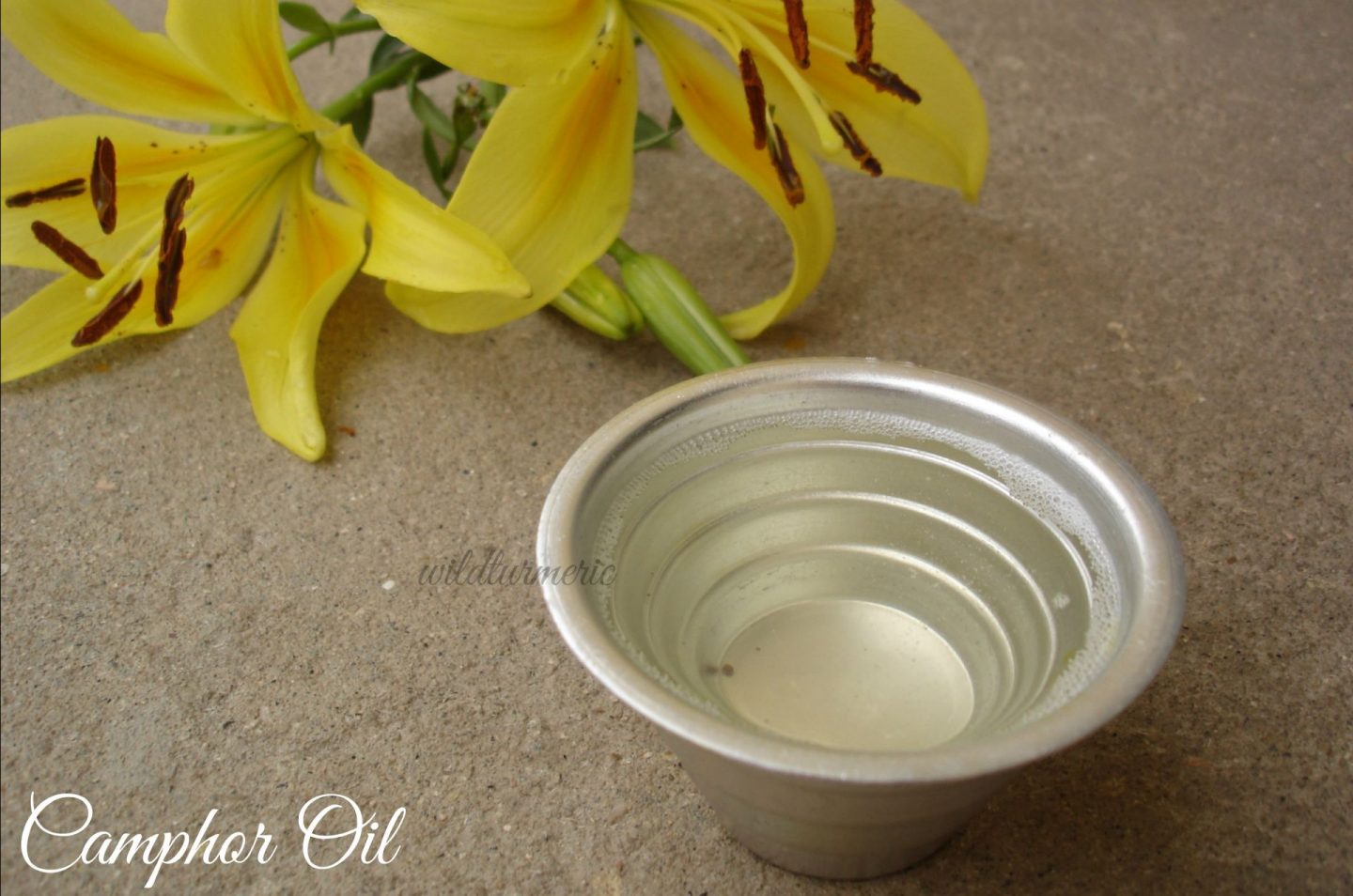 Lethal Dosage of Camphor In Adults and Children

Approximately 4 grams is the lethal dosage for adults. For children it is .5 to 1 gram. For babies it is 70 mg. Another important things we should remember is that camphor is very rapidly absorbed from the skin, intestine and also through respiratory tract so overdosing of camphor in the form of inhaling vapors, external application and internal consumption should be strictly avoided.

Some Facts About Camphor

External application of camphor is ok for skin and hair care but camphor should never be used on open wounds. Internal consumption especially in dosages more than the suggested amount should be taken only under expert guidance.

Don’t use camphor even for external application in babies. Even in adults it is best not to use camphor every single day for long duration’s of time. Camphor vapor also can lead to toxicity if inhaled in large amounts. 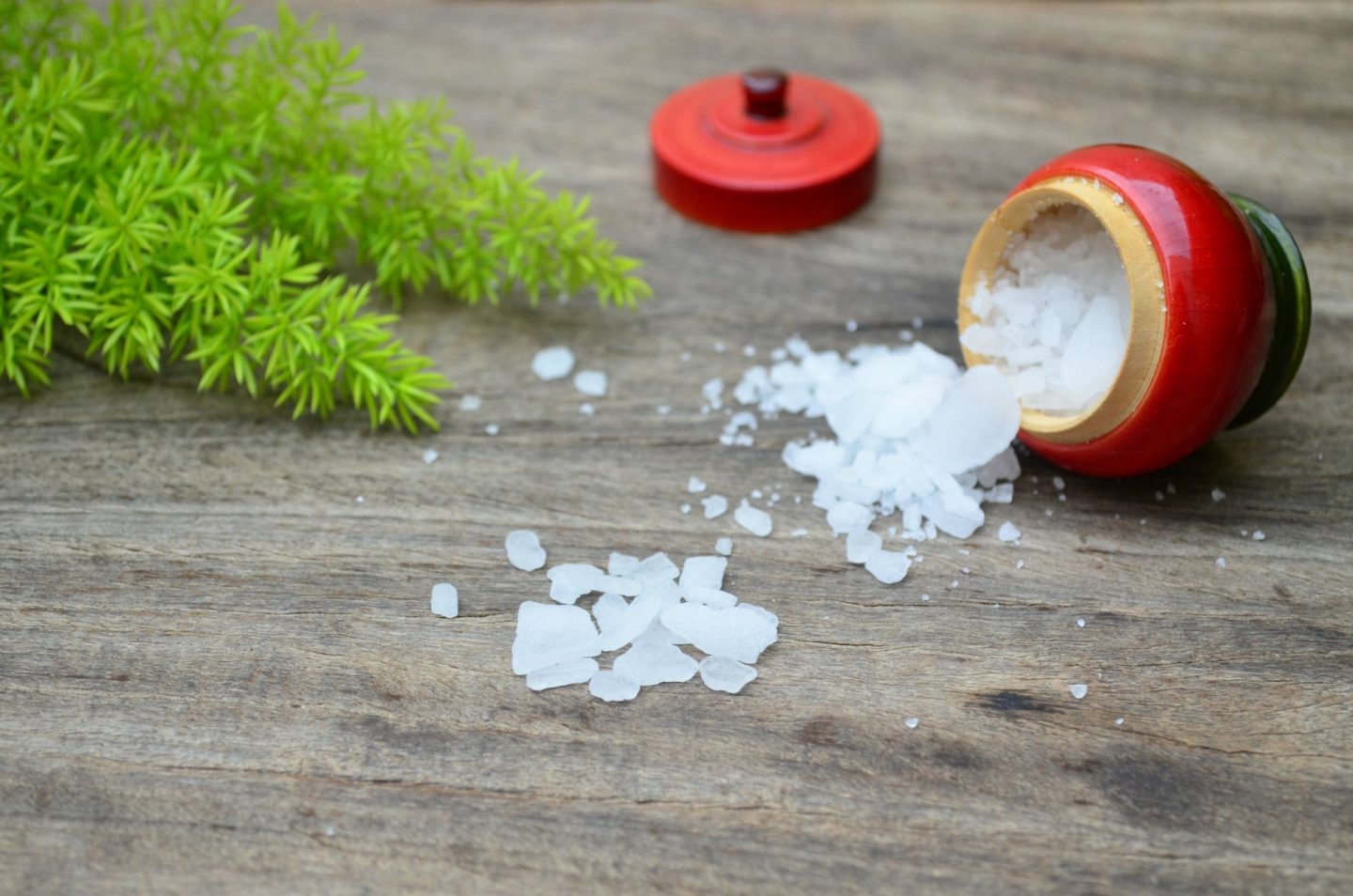