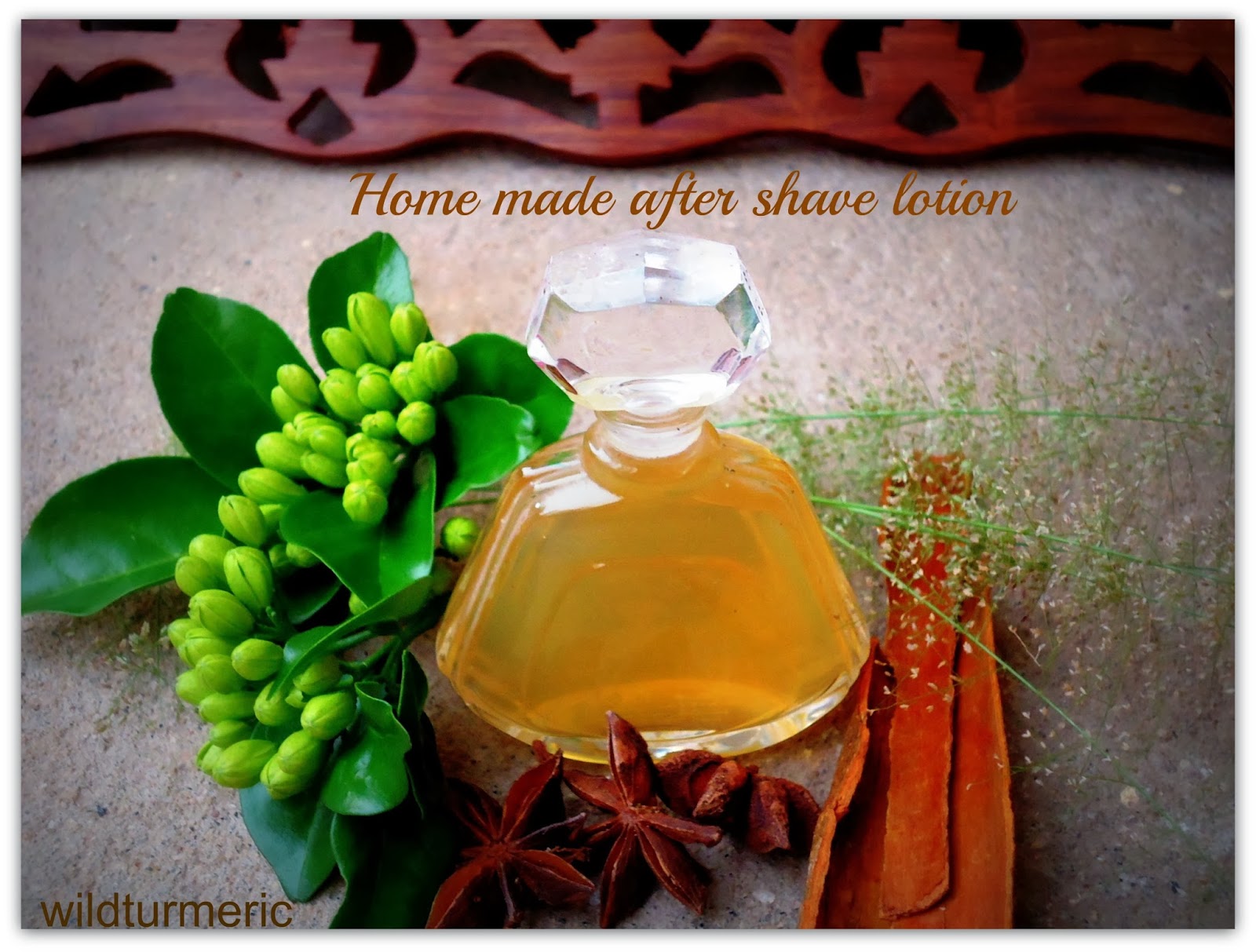 This homemade after shave lotion is very fragrant and will make a great holiday gift. There is something deeply satisfying, about making our own things and presenting it to the people we love and of course, the added benefit of saving money too. Men prefer after shave lotions to have a refreshing smell and it should also act as an antiseptic that heals the cuts and wounds from the shave.

Now for the fragrance take allspice, cinnamon and bay leaf and bruise it slightly. Add it to the above mixture and leave it in cool, dark place for at least a day. Strain the liquid and add few drops of glycerine. Your after shave is ready to be bottled! 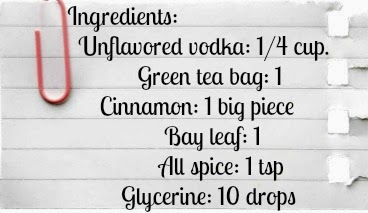 METHOD:
1. Measure out the vodka and get all the ingredients ready. 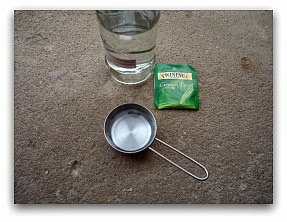 2. Slightly pound the spices (cinnamon, allspice and bay leaf) till they are slightly bruised. 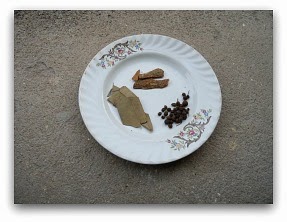 3. Make double strength green tea and mix 2tbsp of it with the measured out vodka. 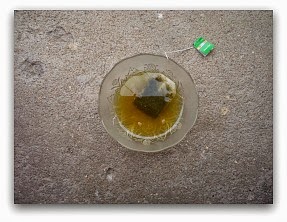 4. Add the bruised spices to the prepared mixture, cover and let it steep for a day in a cool dark place. Add the glycerine to the mixture. 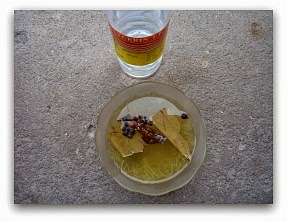 5. Strain the mixture and store it in a glass bottle. 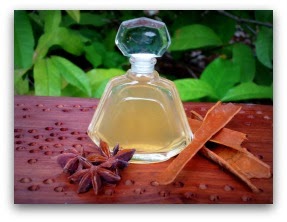