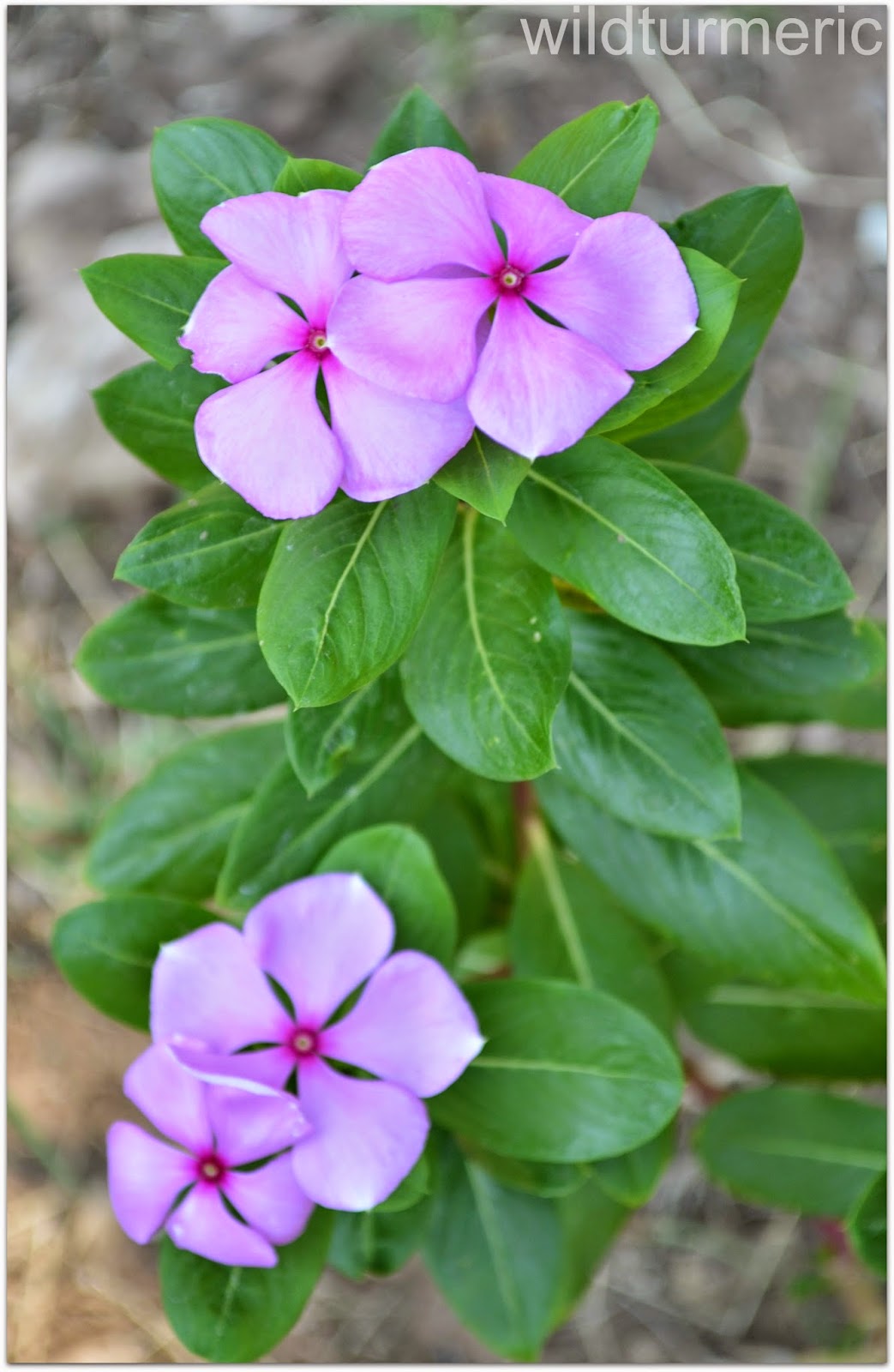 Nithyakalyani plant also popularly called Sadabahar in Hindi has amazing health benefits and is very famous in India. Madagascar periwinkle is it’s botanical name. It is a very common garden plant that you will find in most nurseries. Can you believe that this simple unassuming plant is saving thousands of lives every year? Periwinkle is used for treating certain kind of cancers successfully and that too leukemia in children. Madagascar periwinkle plant got it’s name because it originally originated in Madagascar and many other species of periwinkle are found only in Madagascar.

Madagascar periwinkle plant is called sadabahar plant in Hindi and nithyakalyani in Tamil. It is called nithyakalyani because it flowers daily year round and there are two varieties that are common in India. One variety produces white flowers and the other produces beautiful dark pink flowers.

While researching the effects the plant had on diabetics, it’s amazing ability to cure certain cancer cells was accidentally found. Madagascar periwinkle has got lot of alkaloids which are the main reasons for it’s effectiveness in treating many diseases. Madagascar periwinkle is cultivated widely in North India to meet its extensive use in traditional medicine.

Traditionally it was used for treating wasp stings and muscle pain in India but now after it’s effectiveness in treating certain cancers, it’s cultivated widely for making cancer medicines out of it. Though the leaves of the plant is used the most for medicinal uses, the flowers also are used for treating eye infections by making an eyewash out of them.

Though external application does not have any side effects, internal consumption is best done under medical supervision as it is very toxic in certain dosages. I can’t look at this plant without respect, as it saves thousands of lives of innocent children every year.

The incident in which periwinkle was discovered as an effective anticancer medicine is quite interesting. Two Canadian scientists, when they heard that periwinkle was used to treat diabetics by traditional healers, started experimenting on the extract of the plant. But what they found interesting was that the extract killed all their cell cultures.

This amazing ability of the plants extract excited the scientists. With further research they isolated the two alkaloids that were the cause for the decrease in the blood cell count and after extensive laboratory studies, drugs were developed and now are used all over the world for treating certain kinds of cancer.

The two powerful alkaloids present in Madagascar periwinkle are called vincristine and vinblastine. When extracted and purified, they cure cancers like Hodgkin disease, leukemia etc. The drugs gives positive results for large amount of patients and many patients fully recover with the medicines.

Periwinkle is a popular remedy for wasp stings and wounds. External application of periwinkle leaves on the affected area treats the problem well. For the remedy, take a handful of fresh periwinkle leaves and wash them well.

Pound the leaves in a mortar and pestle, while the leaves are still wet, to a fine paste without adding any water. Apply the leaves on the affected area and tie with a thin muslin cloth to prevent the paste from falling down.

Periwinkle has been used for treating diabetics for many, many years especially in Philippines. Researchers tested the effect of periwinkle in treating diabetics on both normal and diabetic rabbits. The results supported what traditional healers have known all along that it reduces blood sugar levels equally like how a diabetic medicine would do.

In many parts of the world, periwinkle tea is used to treat diabetics. But please remember, just because it is a herbal preparation, it does not mean it is safe in all dosages. Especially for people who are already on diabetic medications, it might lowers the blood glucose levels way too much. Pregnant women, breast feeding mothers should definitely avoid internal consumption of periwinkle.

To make the periwinkle tea, take the leaves and spread them on a plate and dry them under hot sun and powder it finely. Take the leaves in a plate and sundry till crisp and powder it well in a blender and store. To make the tea, boil a cup (200 ml) of water in a pan and add a big pinch of the powder and let it boil till the extract reduces a little and strain. This tea also cure sore throat, instead of drinking the tea you can also use it as a gargle for sore throat.

The alkaloids in this plant makes it very toxic at certain levels, so don’t take large amount of the powder and don’t have this tea on a daily basis. If you want to consume periwinkle for treating diabetics, it is best done under medical supervision as it might have serious side effects, if consumed more than a certain amount.

Periwinkle can be used for treating wounds and to stop the bleeding very effectively. For this remedy, take a handful of leaves in a pan and boil it along with water till the water is reduced in half and strain. Now take a pure cotton cloth and sterilize it by boiling it in water and squeeze out the water completely.

Dip the cloth in the prepared extract and squeeze little so that the cloth is not dripping and place the cloth over the wound like a bandage. This kind of external application does not have any side effects and can be safely done at home. Keep repeating the processes both morning and evening till the wound starts healing.

If you don’t have the plant at home, you can also collect the leaves when you can, dry them well under the sun and use it for treating wounds by boiling the dried leaves in water. The fresh leaves also can be boiled in any unrefined oil after bruising it. This oil will make an excellent ointment for treating wounds, scrapes and cuts. 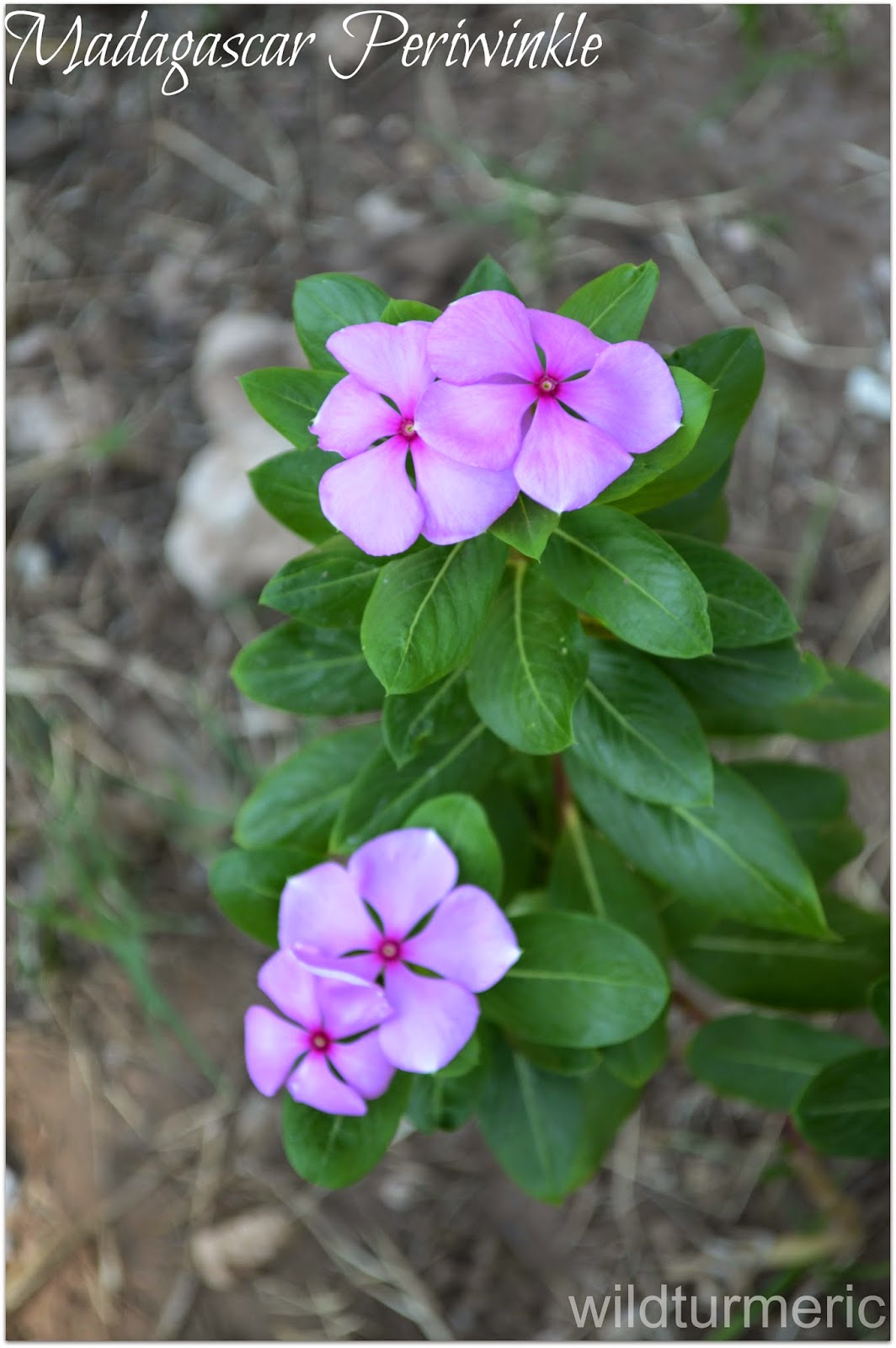