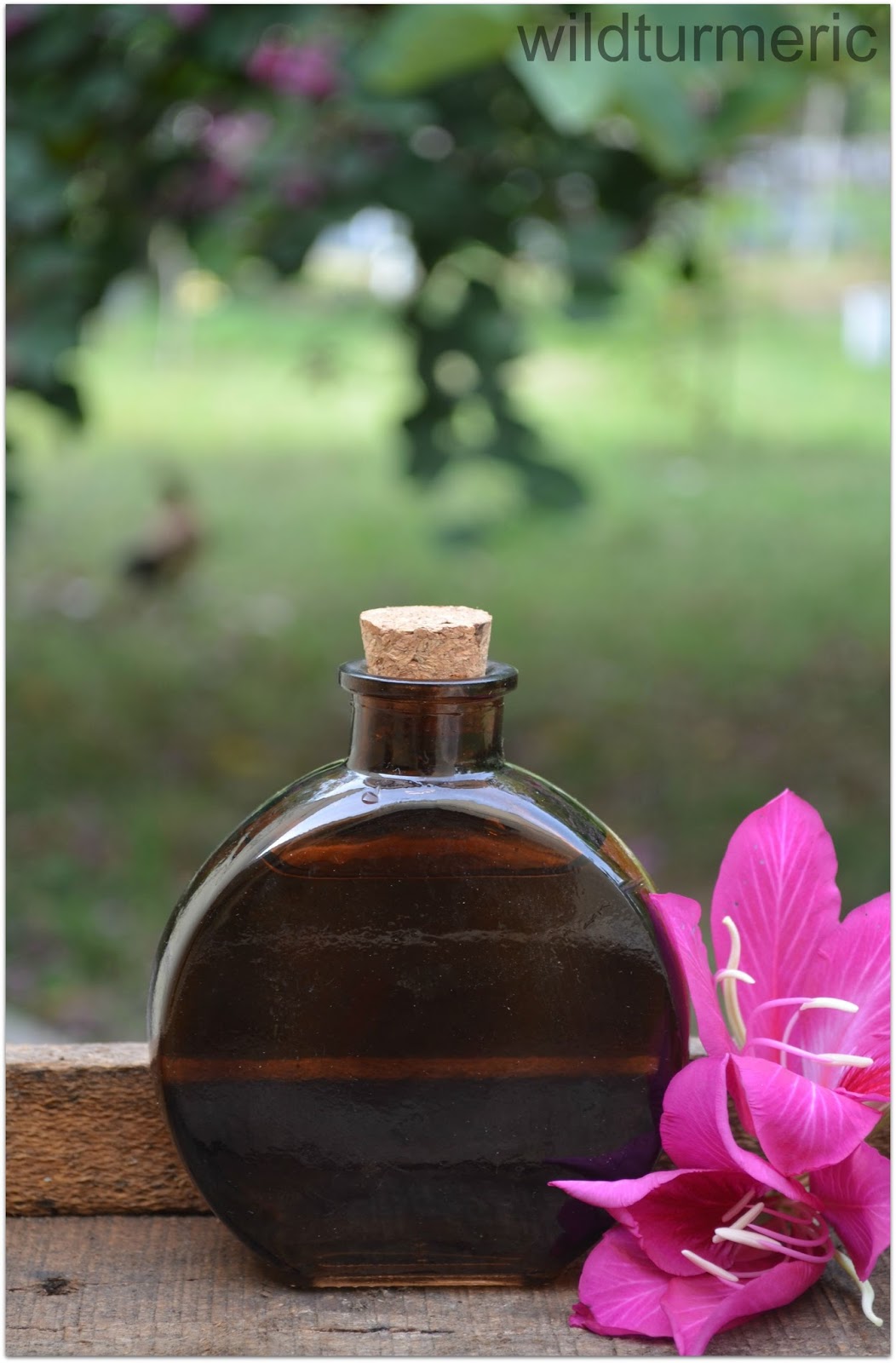 I have never done the treatment myself as I saw first hand the effect of using it on my friends and relatives, from then on I have never used hydrogen peroxide at all. But now I hear strange things like hydrogen peroxide drinking (food grade) for treating various diseases and I was thinking that maybe I am overreacting regarding hydrogen peroxide. Every ingredient has it’s uses and disadvantages and if we know to use it correctly, we can get all the benefits it offers.

I bought a bottle of 3 % hydrogen peroxide and tried using it for the past few weeks (you can easily order it online through eBay). I have to say I was pleasantly surprised, hydrogen peroxide does have it’s uses! Especially hydrogen peroxides use in dentistry is well documented and rightly so because it helps in teeth whitening, gingivitis and plaque formation. It is also a wonderful cleaner and disinfectant.

What Is Hydrogen Peroxide?

Where To Buy Hydrogen Peroxide?

Before buying hydrogen peroxide, please remember that it comes in different grades. Usually 3% concentration is sold for household use but it contains lot of stabilizers that is not safe for internal consumption. The next grade is cosmetic grade which is sold at 6% and the last is food grade which is sold at 35%.

The hydrogen peroxide that is sold in India is not of food grade and never ever follow anyone’s advice and use it for internal consumption unless it is mentioned in the product. Hydrogen peroxide is always sold in dark brown bottles as it is easily decomposed by light.

Side Effects Of Hydrogen Peroxide:

I would never use it on the face for treating acne as it is very drying and stings (from experience). I am also not sure of taking hydrogen peroxide internally as I have no knowledge about it (for internal consumption, only food grade should be used and since it is very concentrated only few drops should be added to a cup of water).

People take it as an alternative medicine for many conditions like arthritis, allergies, lupus, etc. But if you are a person who has got 35 % hydrogen peroxide in your house, please remember it is a poison and it can be fatal if children take them accidentally. With 3% concentrations, it is not fatal but still it is best to be cautious and keep it away from children…… 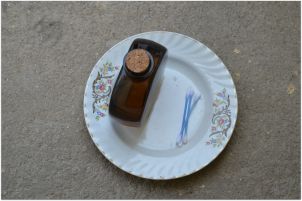 To use, take about 10 ml of hydrogen peroxide and 10 ml of water, mix together and swish in your mouth, spit it out and rinse with regular water. You can continue for a few days till you see results.

But if your teeth are really yellow, you can dip a q tip in hydrogen peroxide mixture and rub it in the teeth (it will foam) and then rinse with water. If you experience teeth sensitivity please discontinue use. I would suggest using only to whiten the teeth and not on a daily basis. 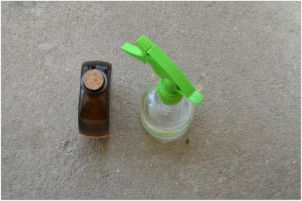 It can also be used to clean the bath rooms and sinks, just spray on undiluted hydrogen peroxide and scrub clean. When you are mopping the floor, you can add 2 cap fulls of hydrogen peroxide into the water, it will leave the floor shiny and clean. It is also a great substitute for regular bleach.

If you don’t want to buy commercial bleach, try adding hydrogen peroxide to your white clothes while rinsing. It can also be used to remove any kind of stains. To remove stains, pour undiluted hydrogen peroxide on the stain, leave it on for half an hour and then wash the cloth as usual. 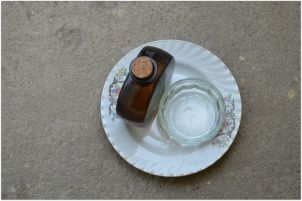 Hydrogen peroxide has great uses for skin, but I would be cautious if I have dry or sensitive skin as it might irritate and sting. Though many use hydrogen peroxide for acne and skin lightening, I would prefer herbs to hydrogen peroxide as it is quite drying on the skin. But it can be used for treating certain skin problems like fungal infection in the toes.

You can spray on a mixture of equal quantities of water and hydrogen peroxide, leave it on for some time and wash it off. It can also be used as hand soak to whiten and clean the hand nails. Though it is a popular remedy for cleaning the wounds, personally I wouldn’t do it on open wounds as 3% hydrogen peroxide has got lot of stabilizers that we don’t want in our blood stream. 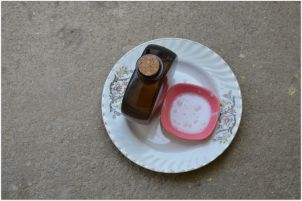 Hydrogen peroxide is very very effective for bleaching the hair but it might cause drying so follow certain precautions before using it. I would suggest you shampoo and condition before lightening your hair using hydrogen peroxide. Many use peroxide by itself to highlight the hair and it does give the best results but I would suggest using it along with a bit of conditioner as it prevents the hair from drying out.

To make the mixture for lightening the hair, mix around 4 tbsp of baking soda, 2 tbsp of hydrogen peroxide and mix well, add enough conditioner to form a spreadable paste. To use, spread the paste on the hair using gloves and tie the hair into a bun. Leave it on for 2 hours, few minutes in the sunlight will speed up the process. Wash and condition your hair as usual. 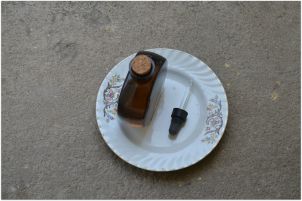 Earwax in the outer ear prevents dust and other substances from entering our ear and prevent infections. But if there is too much of earwax accumulation, it leads to itching and an uncomfortable feeling in the ear. Hydrogen peroxide is the best way to remove earwax from the ear. But please remember not to use this treatment when there is any perforation in the internal ear.

To use, first mix 5 drops of water and 5 drops of hydrogen peroxide in a bowl. Using a dropper apply the mixture into the ear you want to be cleaned. You will hear gurgling noise and experience tingling sensation in the ear, this is normal. Take a piece of cotton, seal the ear and rest for 15 minutes with the ear treated with hydrogen peroxide down on the pillow, since there is cotton there won’t be any leaks.

But to be on the safer side place a towel on the pillow. After 15 minutes, remove the cotton and you will see the wax has melted and accumulated in the cotton, discard the cotton. Now take a piece of fresh cotton and clean the ears to remove the greasiness. Hydrogen peroxide is also a good home remedy for ear pain and ear infections. 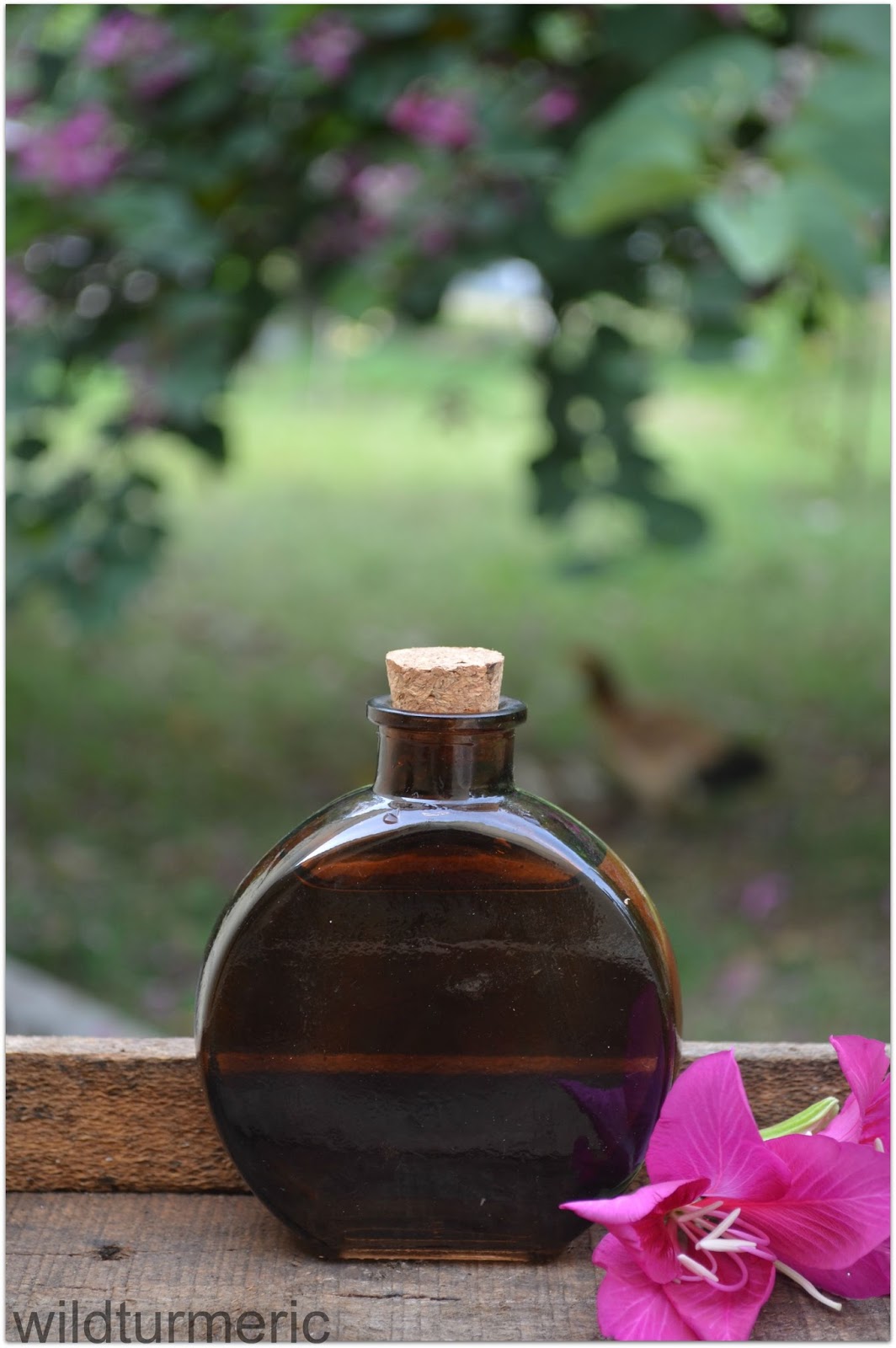