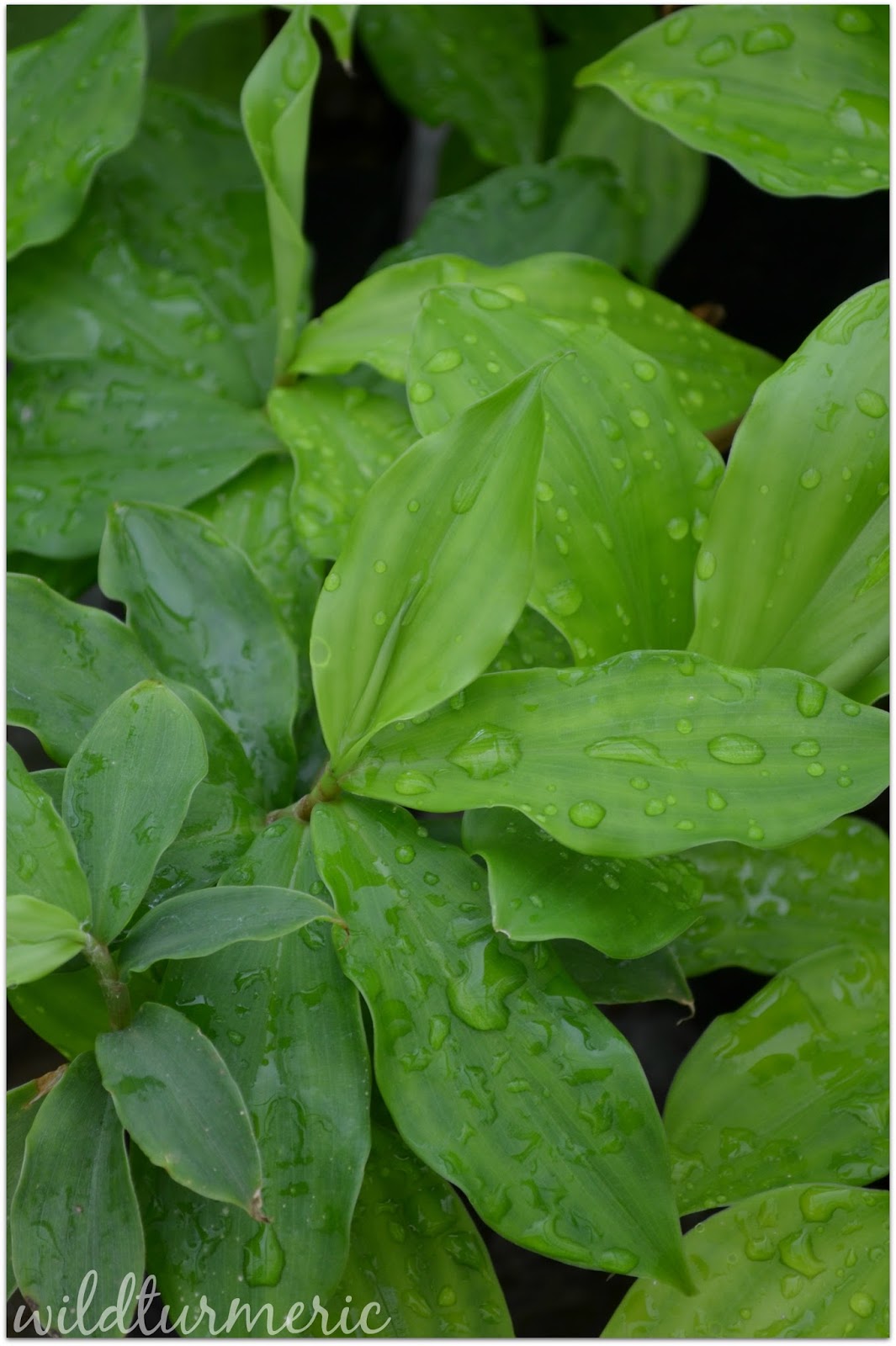 About a year back, a wonderful local herbalist asked me whether I wanted to see a herb called insulin plant. Nothing makes me more happy than getting to know new herbs and when I nodded my head in agreement he took me to his backyard and showed me the insulin plant. I still remember staring at the plant mesmerized as the herbalist explained it’s wonderful benefits and medicinal uses especially for diabetic patients.

Insulin plant is a recent introduction to India from America and it is widely sold in herb nurseries, if you ask for insulin plant you will be able to buy the plant easily. It is perennial upright plant with attractive flowers and spirally arranged long leaves. Here in Southern India, the plant is grown for both ornamental and medicinal purposes (mainly for diabetes).

The botanical name of insulin plant is Costus Igneus, many know it as only insulin plant in Tamil Nadu but some call it Kostum too. It is called Jarul | Keukand in Hindi.

The leaves of the plant is very very popular for it’s use in treating diabetes as it reduces the blood sugar levels very very effectively, that is why it is aptly named as insulin plant.

Usually one leaf of the plant is taken for treating diabetes and I found more than 15 clinical studies to prove this use! You can read the study that proves the use here (in the study the diabetes that was induced in the rats was similar type 2 diabetes).

Insulin plant leaves when taken by diabetic patients not only reduced their blood sugar levels, it also brought the diabetes induced cholesterol levels down which is huge added benefit.

Insulin plant also has wonderful anti oxidant properties which is especially useful for diabetic patients as it helps to reverse the oxidative stress of the liver, kidney and pancreas caused due to diabetes. Costus igneus also has anti microbial, diuretic and cancer preventing properties. 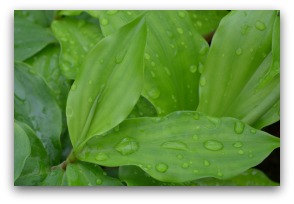 If you are not able to chew on the fresh leaf, you can make a decoction by pounding one leaf and boiling it in water till it reduces in half. 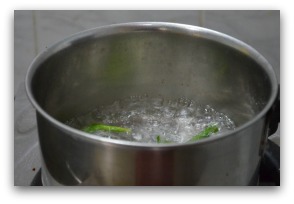 You can also make a powder of the plant by collecting the leaves, shade drying them and then powdering in a dry mixer to get a very very fine powder. The usual recommended dosage for the powder is 1/2 to 1 tsp per day. 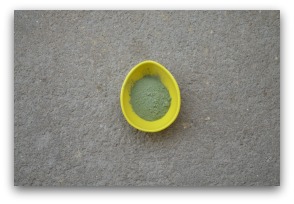 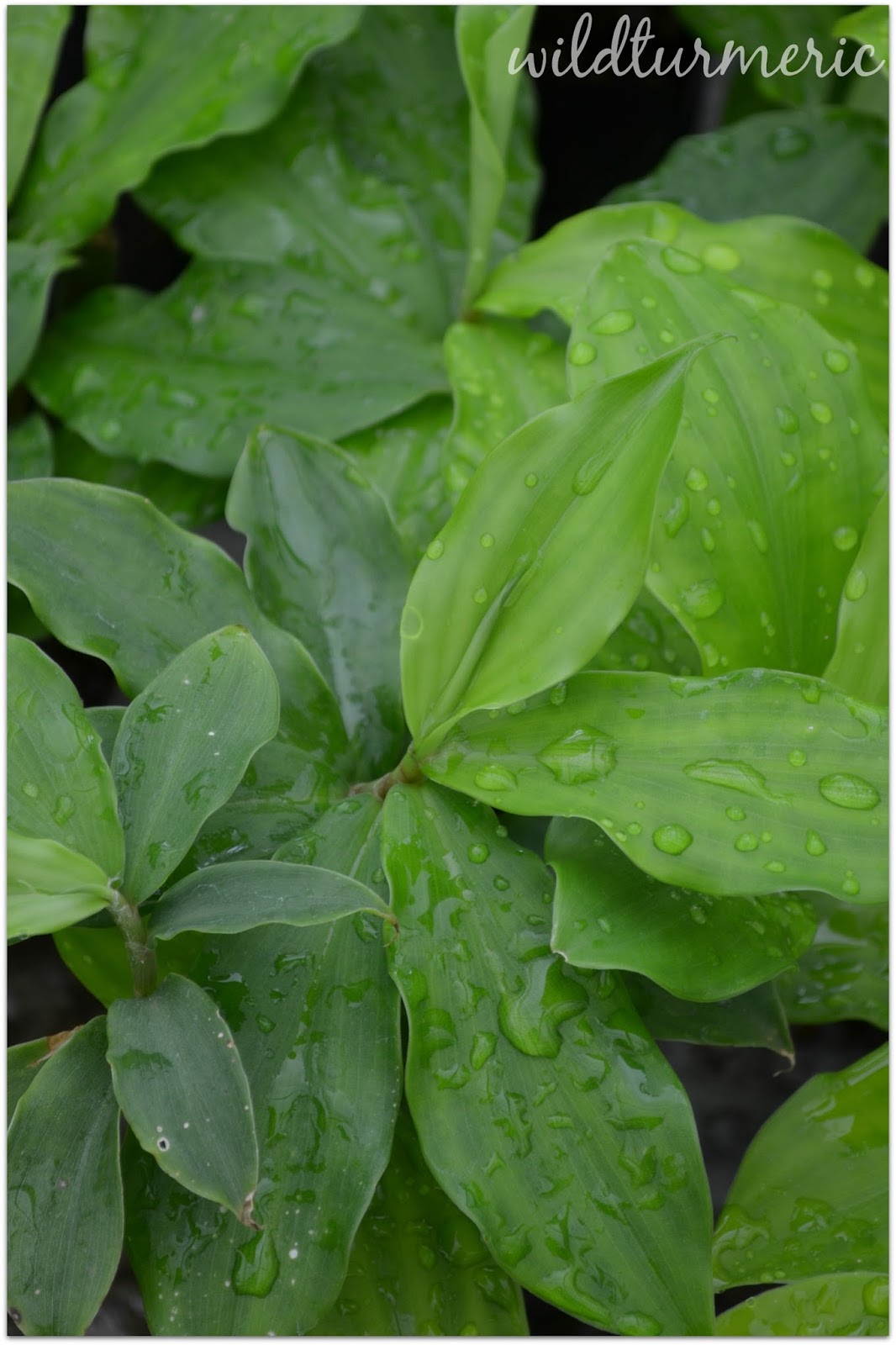