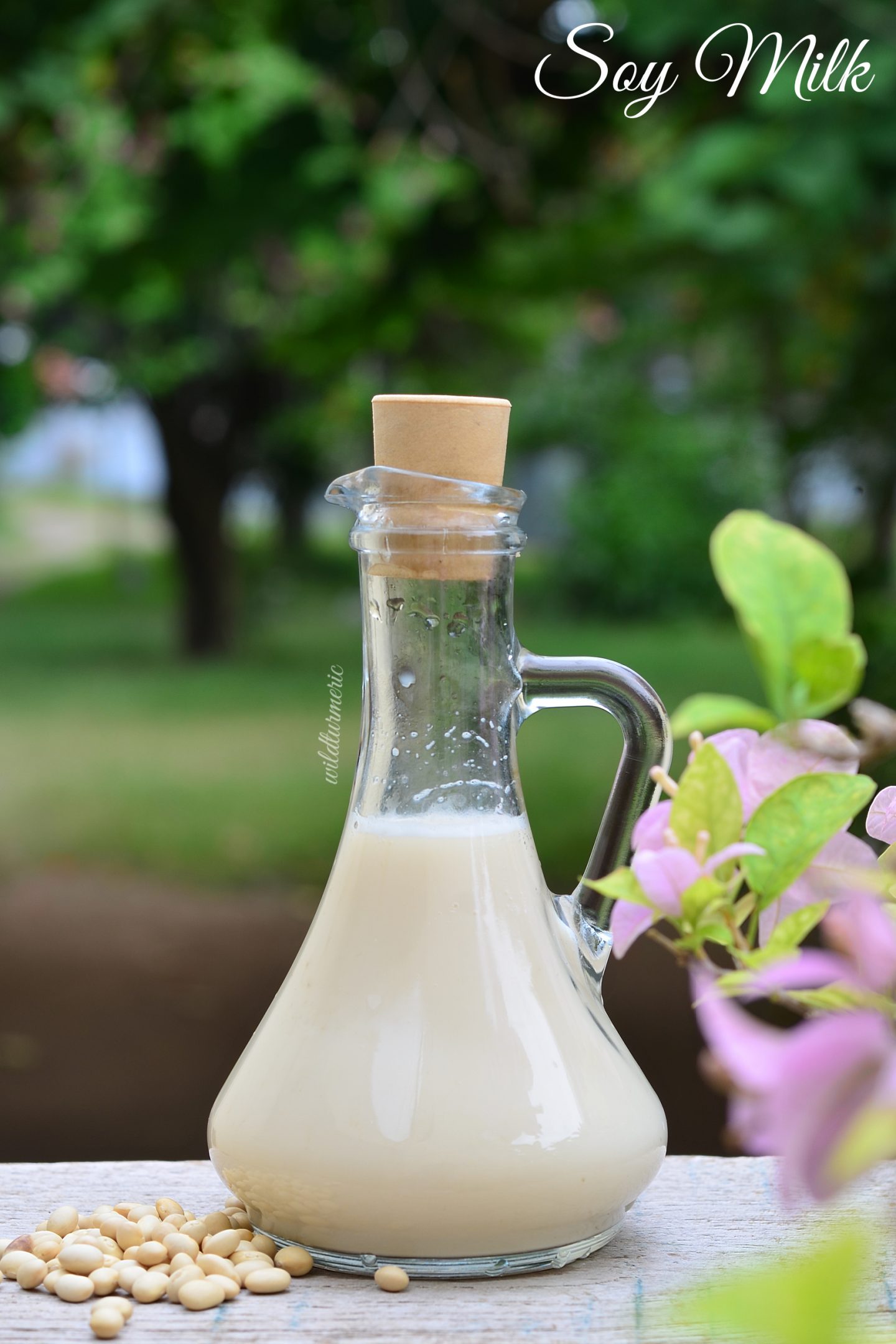 Soy milk which is derived from soybeans is getting popular all over the world as a vegan alternative to cows milk. Soy milk is rich in protein but before we start consuming it regularly, we should get to know its health benefits and side effects. Soybeans has been part of South Asian diet in various forms for thousands of years which includes miso, tempeh, soy milk and soybean paste. Now it is getting popular in western countries too and USA is the largest soybean producer around the world now.

What Is Soy Milk?

Soy milk is the extract got from grinding soybeans along with water. Soy milk is a good alternative for people who are allergic to cow milk and for vegans who are looking for high protein plant based options. China, Japan and Korea are the largest consumers of soy products including soy milk.

100 ml of soy milk contains around 54 calories, .8 grams of fat of which .2 grams is saturated fat, 1gram polyunsaturated and .4 gram is monounsaturated fat. It contains 6 gram of Carbohydrate and 3.3 grams of protein. Soy milk is rich in calcium, iron, vitamin B6 and magnesium.

Soy milk is rich in isoflavones and proteins and it also has a wide range of phytochemicals which includes phytic acid, sterols and saponins.

Isoflavones are a class of phytochemicals called phytoestrogen. The main isoflavones present in soybeans are genistein, daidzein and glycitein. Plants produce isoflavones when they experience environmental stress such as infection and nutrient deficiency. Many plants contain isoflavones but it is found in highest amount in soy.

Among plant based proteins, soy protein is considered to be one of the high quality proteins. The protein content of soybean varies between 36% and 46% depending on the variety. If vegetarians and vegans include soy based products regularly in  moderate amounts in their diet, it will greatly help meet their daily protein requirements. 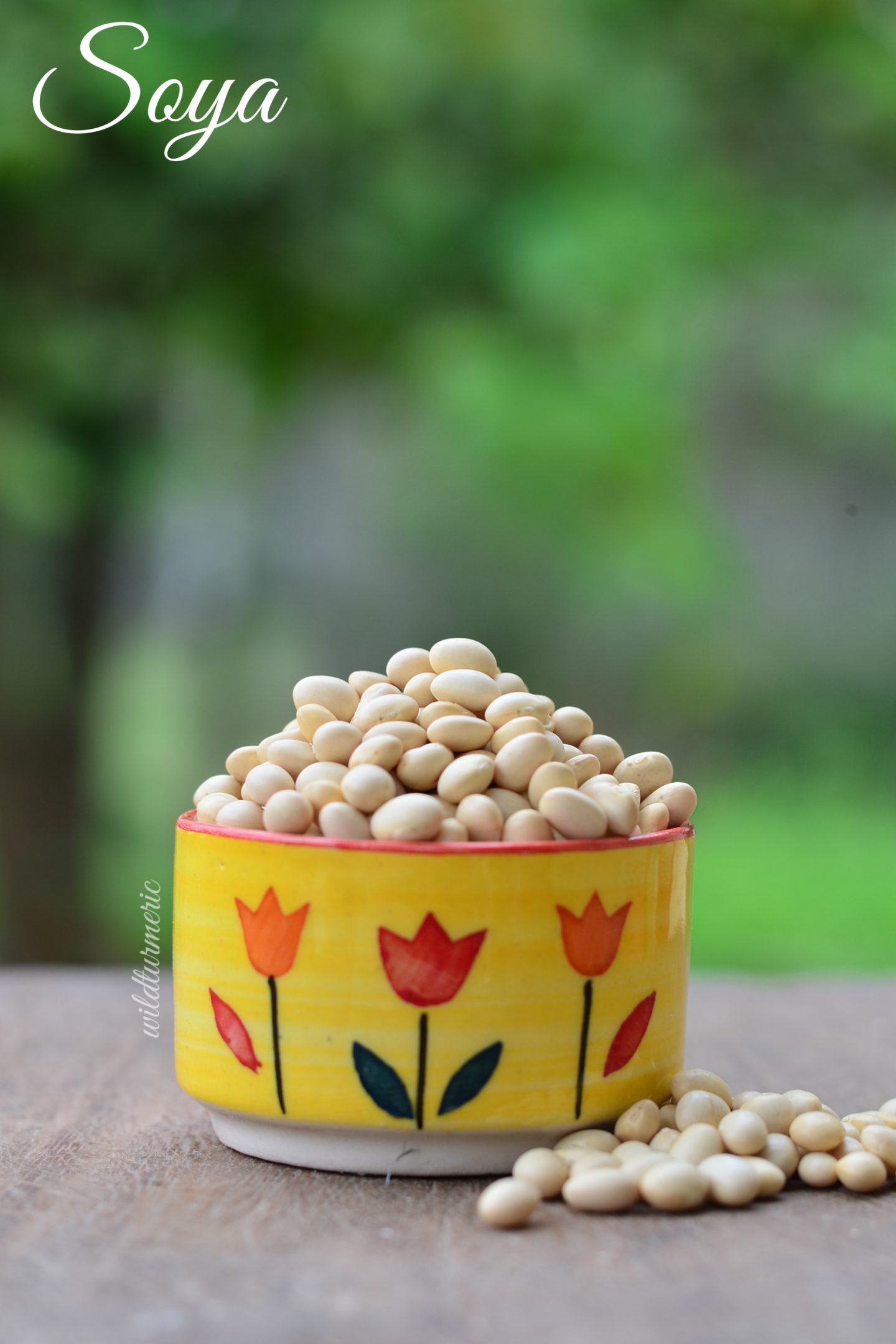 Consuming soy protein regularly has a protective effect and greatly helps reduce LDL cholesterol. It has been proven in almost 38 studies that intake of 47 gram of soy protein reduce total cholesterol by 9.3%, LDL cholesterol by 12.9% and triglycerides by 10.5%. The important point to note is whole soy foods like soy milk produced the best results when compared to processed soy foods. This is due to the high amount of fiber, protein and isoflavones present in soybeans.

In a study done on 73000 Chinese women, there was a significant correlation between high whole soy food intake and reduced risk of premenopausal cancer risk. Also consuming whole soya products  during adolescence regularly reduced the risk of breast cancer in later years and you can read the study that supports this claim here. Anticancer effect is due to the presence of high amounts of isoflavones. Soy based products also has a positive effect on prostate cancer.

The isoflavones in soy milk is a phytoestrogen meaning they can activate estrogen receptors. Though it cannot activate estrogen receptors like a real estrogen, it does have a significant effect. Consuming soy products including soy milk is associated with reduced risk of developing breast cancer in menopausal women and also reduced mortality rate among women suffering from breast cancer.

Soy protein has beneficial effects on obesity. Consuming soy protein increases satiety, reduces excess body fat and improves insulin resistance. Soy protein also reduces fat accumulation in liver and adipose tissue thus preventing liver problems. Since soy is rich in protein, consuming a cup of soy milk will keep us satiated for a long time. If you are on a weight loss diet, try including soy milk in your weight loss diet regularly.

Since soy is rich in isoflavones which are phytoestrogens, men are usually advised to stop consuming soy foods in excess as it can reduce testosterone levels, interfere with fertility, have feminizing properties and erectile dysfunction but this only happens when soy is consumed in excess and not when soy was consumed in moderation. Consuming large amounts of soy isoflavones have a negative impact on fertility in women so try to have soy milk in moderation.

How To Make Soy Milk At Home?

To make soy milk, take 1/2 cup of soy beans and soak it in water for about 12 to 24 hours, the next day strain the water, rinse once and grind it along with 4 1/2 cups of water and strain using a cheese cloth. Now heat this mixer in low flame for 20 to 25 minutes, this will do two things – it will make soy milk easily digestible and it will also help remove the beany flavor. You can store this soy milk in the fridge for about 4 to 5 days. This soy milk made at home is very pure and does not have any preservatives.

Where To Buy Soy Milk?