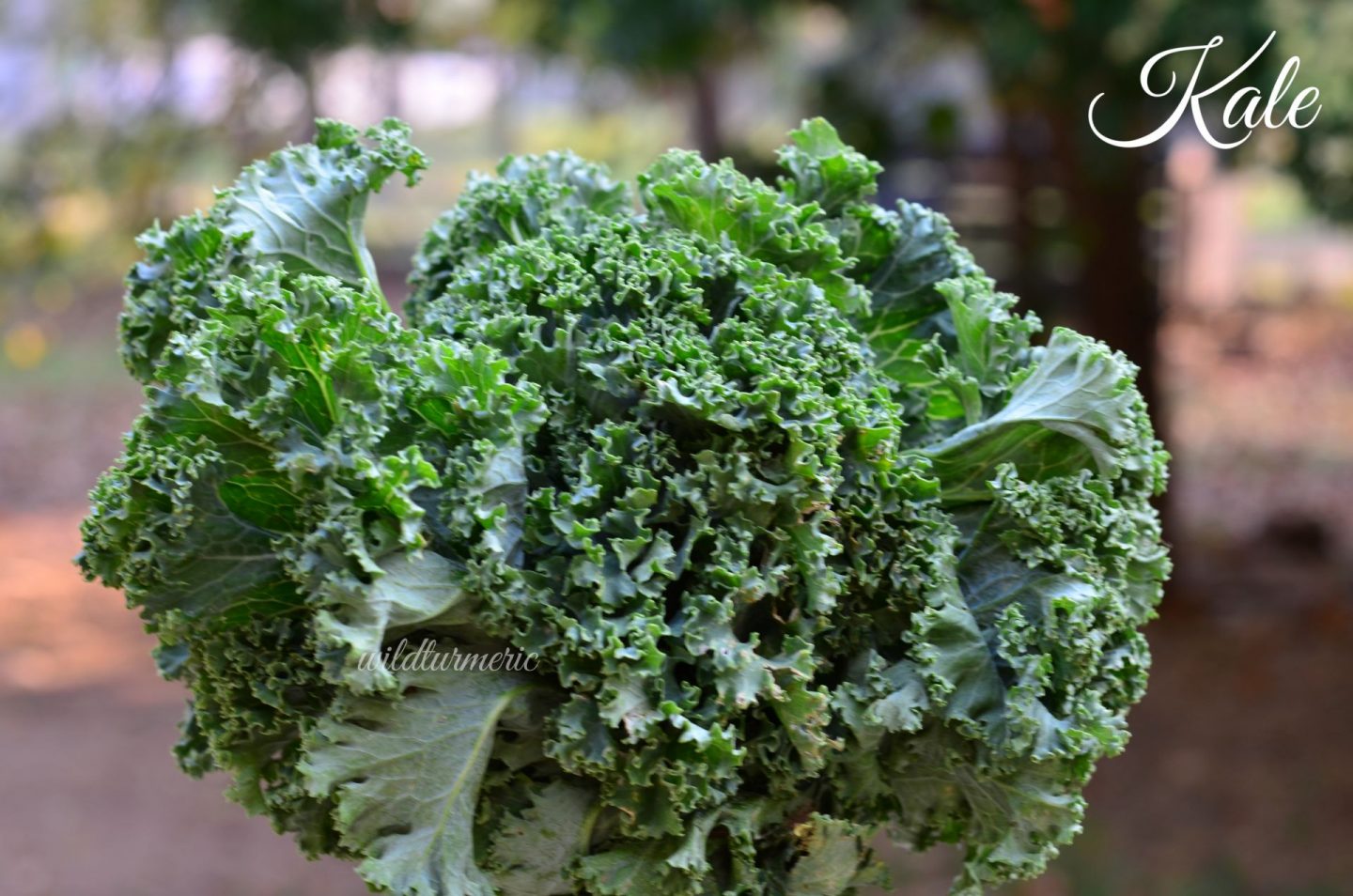 Vitamin K is a very important vitamin and I wanted to share the list of top vitamin k rich foods so we can include it in our diet often. Vitamin K is essential for blood clotting, helps build strong bones and it also may be useful for preventing osteoporosis.  Vitamin K deficiency is very rare in healthy people as our gut microbiome produces vitamin K. But impaired gut microbiome is getting more common due to unhealthy lifestyle habits and so does vitamin K deficiency. 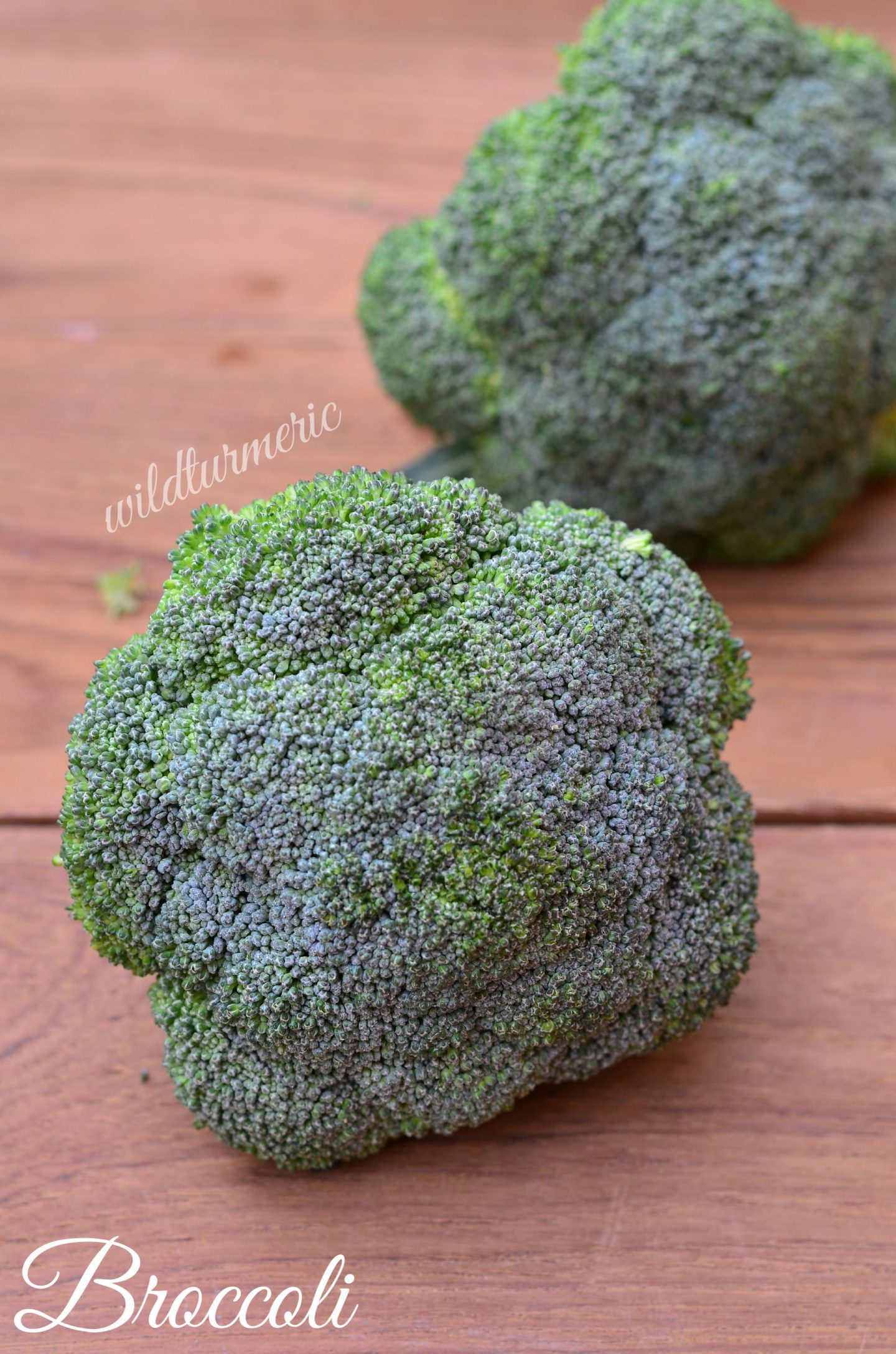 Green leafy vegetables especially kale is a good source of vitamin K. Kale contains around 730 mcg of vitamin K per 100 gram. Kale was not available commonly before in India but nowadays many departmental stores stock it all the time. You can add kale to smoothies and salads.

Turnip greens which is part of a cruciferous vegetable family is also a rich source of vitamin K. 100 gms of turnip greens contains around 650 mcg of vitamin K. Turnip greens refers to the stem and the leafy green part of the plant. It is very low in calories and high in nutrients and we can stir fry it just like other greens.

The next green leafy vegetable that is rich in vitamin K is spinach, it is called palak in Hindi and Pasalai Keerai in Tamil. It belongs to the amaranth family and is full of nutrients and antioxidants. We should all try to include spinach in our diet on a regular basis. At home I use spinach to make certain curries like palak paneer and I also use it in certain continental dishes too.

Broccoli is another green vegetable that is rich in vitamin K, it looks like a miniature tree and is closely related to cabbage and cauliflower and they are together referred to as cruciferous vegetables. Broccoli was not available easily in India but now it is available even in very small towns throughout the year. We can stir-fry broccoli or add it to gravies along with other vegetables too.

Brussel sprouts look like miniature cabbages and has been popular in many countries like Brussels and Belgium but now it is widely used in India too. Brussel sprouts are rich in vitamin K and we can easily roast them in oven along with salt, pepper, garlic and little bit of butter to make it taste good.

Cabbage is also an other vegetable which is rich in vitamin K. 100 gms of cabbage contains around 130 mcg of vitamin K. At home we regularly consume cabbage at least weekly once in the form of stir fry. If you don’t like to eat cabbage, try including them in cutlets and parathas to disguise the taste.

Parsley which closely resembles coriander is another ingredient that is rich in vitamin K. It is native to the central and eastern Mediterranean region but now it is commonly found all over the world including India. We get parsley very commonly in our local town departmental store and I try to include it in our diet regularly.

Lettuce is also very rich in vitamin K. I love lettuce and usually add it to sandwiches. You can also add it to salads, soups and wraps too. It can also be grilled. We get lettuce very commonly in India so try to include it in your diet regularly. At home, I always include lettuce in burgers and sandwiches.

The peppery mustard greens also called as leaf mustard is one of the rich sources of vitamin K. It is not readily available in Indian markets but if you have access to it, make sure to include it regularly in your cooking. You can include it in stir fries and soups.