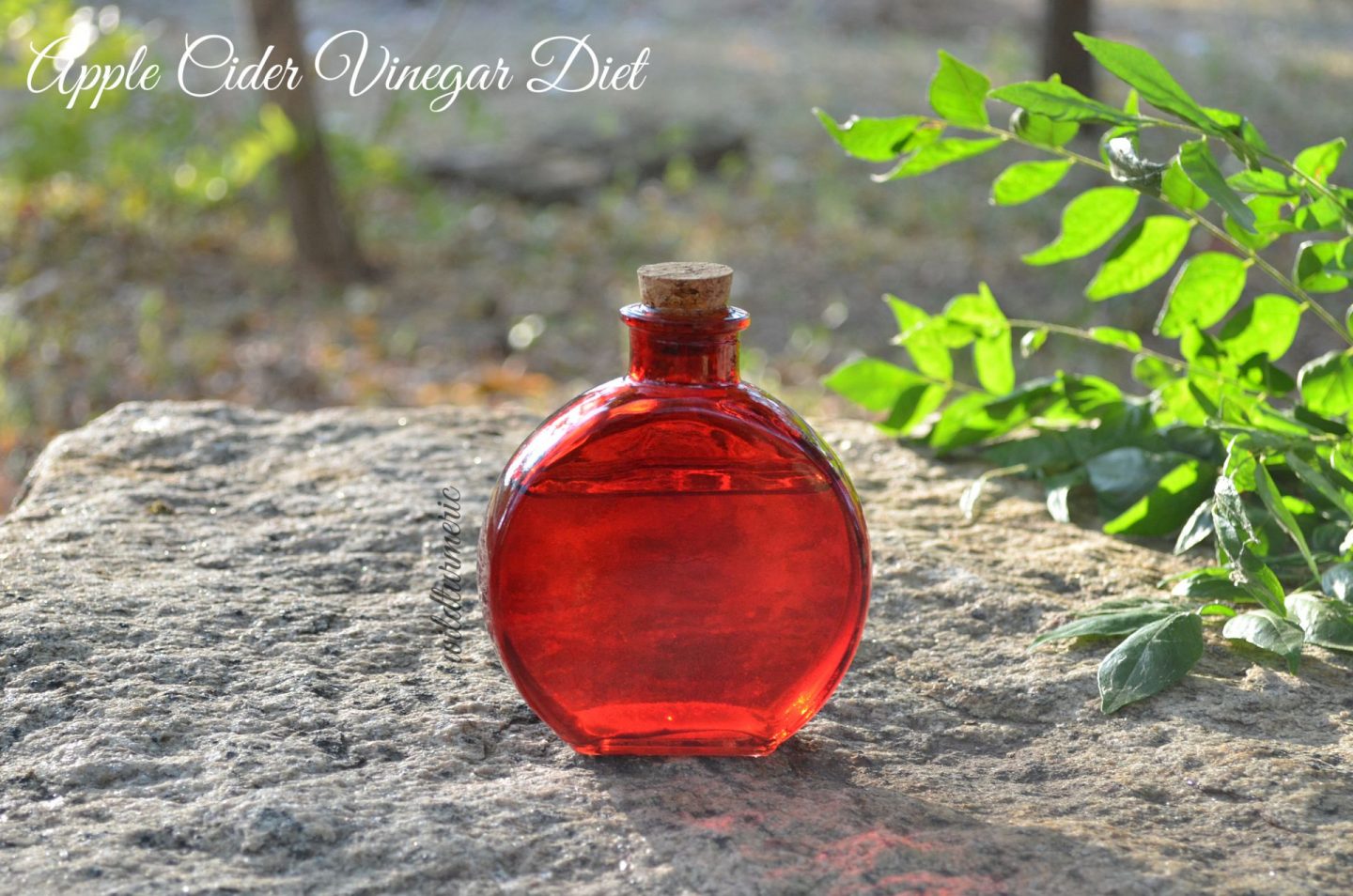 Studies show that apple cider vinegar delays gastric emptying and reduces postprandial blood glucose and insulin levels. Maintaining stable blood sugar sugars is vital when trying to lose weight else we will suffer from hunger pangs and usually reach out for sugary snacks to relieve the hunger pangs which is also one of the main reasons for weight gain. You can read the study that supports this claim here.

When we drink apple cider mixed with water or juice in between meals, it suppresses appetite and stabilizes blood sugar levels thus greatly reducing cravings for high fat, sugary processed foods which are the main reasons for weight gain.

Acetic acid which is the main component of apple cider vinegar suppresses body fat accumulation and reduces triglyceride levels. During a 12 weeks study, people who consumed around a tbsp of apple cider vinegar experienced weight loss and waist circumference, triglyceride levels and visceral fat was also significantly reduced compared to placebo. You can read the study that proves it here.

1. What Type Of Apple Cider Vinegar Is Best For Weight Loss?

2. How To Take Apple Cider Vinegar For Weight Loss?

3. How Much Apple Cider Vinegar To Drink For Weight Loss (Dosage):

5. How Much Weight Can You Lose With Apple Cider Vinegar?

Apple cider vinegar does not result in rapid weight loss and the amount of weight we can lose will vary from person to person. But to lose weight faster couple it with a regular exercise regime and a good healthy diet.

To avoid it always drink apple cider vinegar diluted and another tip is to rinse with your mouth after drinking it. You can also drink it using a straw to prevent teeth damage. 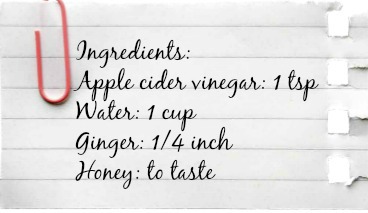 METHOD:
1. Take the fresh ginger root, wash and peel the outer skin. Take it in a mortar and pestle and pound into fine paste. 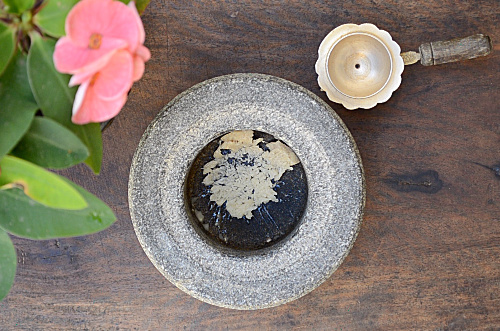 2. Take the pounded ginger in a cup, add hot boiling water to it and let it steep till the water is infused with the fresh ginger root. Strain the ginger and you have ginger water. 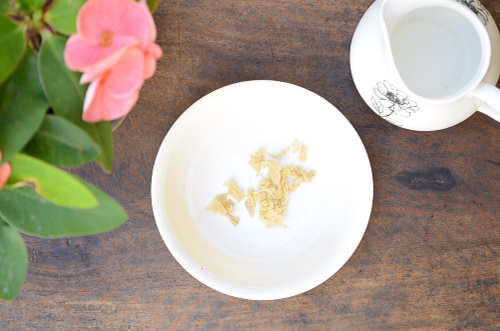 3. Take the cooled ginger water in a bowl, add in the apple cider vinegar. Finally add in the honey and mix well. 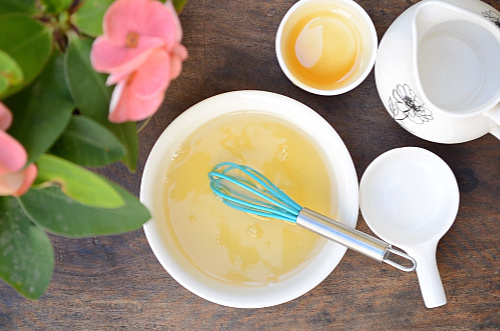 4. Pour the drink in a glass bottle and store in the refrigerator. Your apple cider vinegar & honey weight loss drink is ready to drink any time… 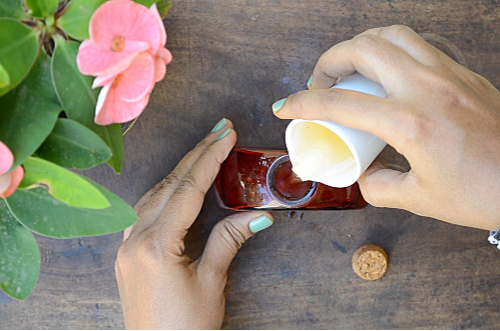 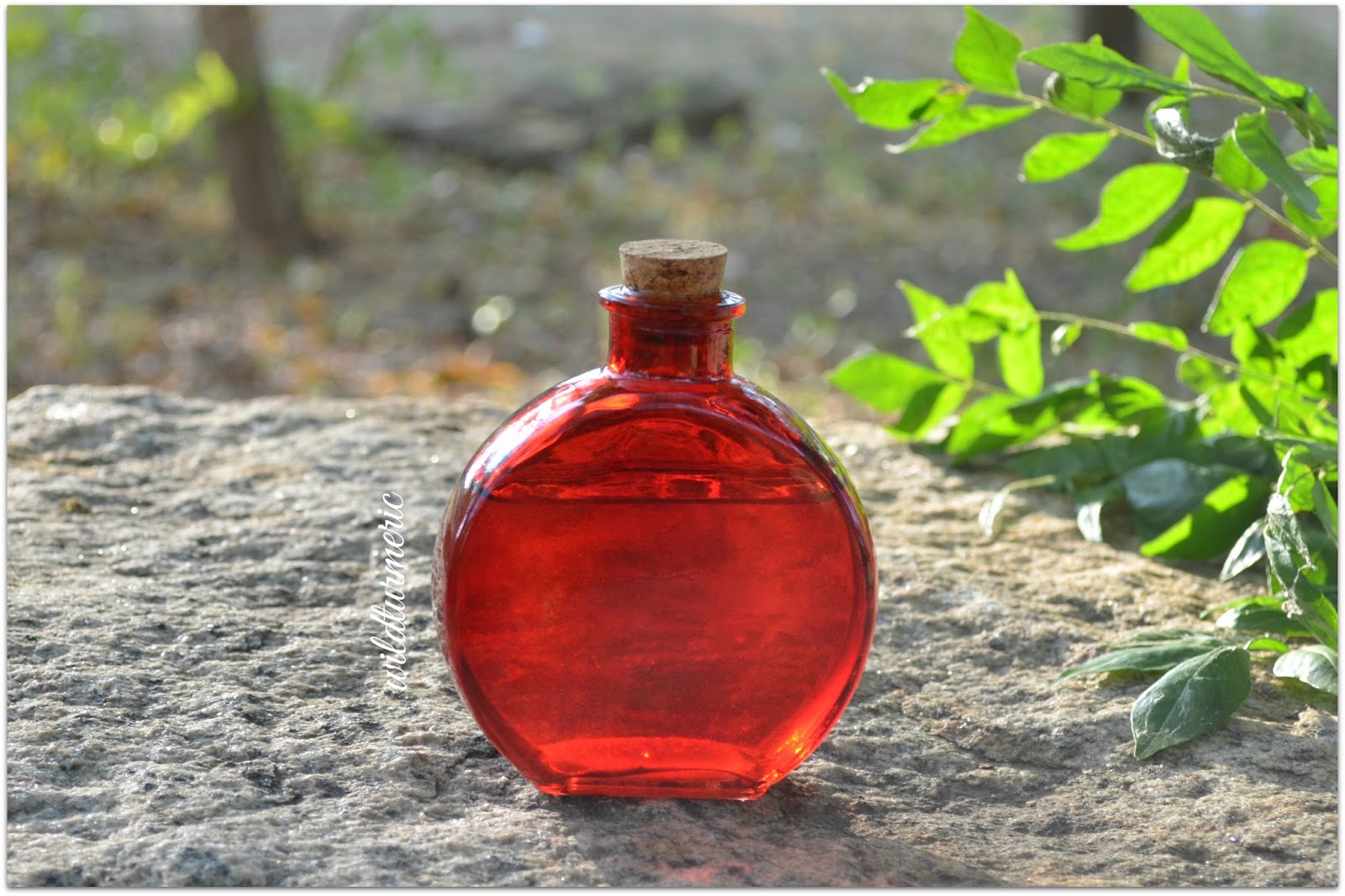