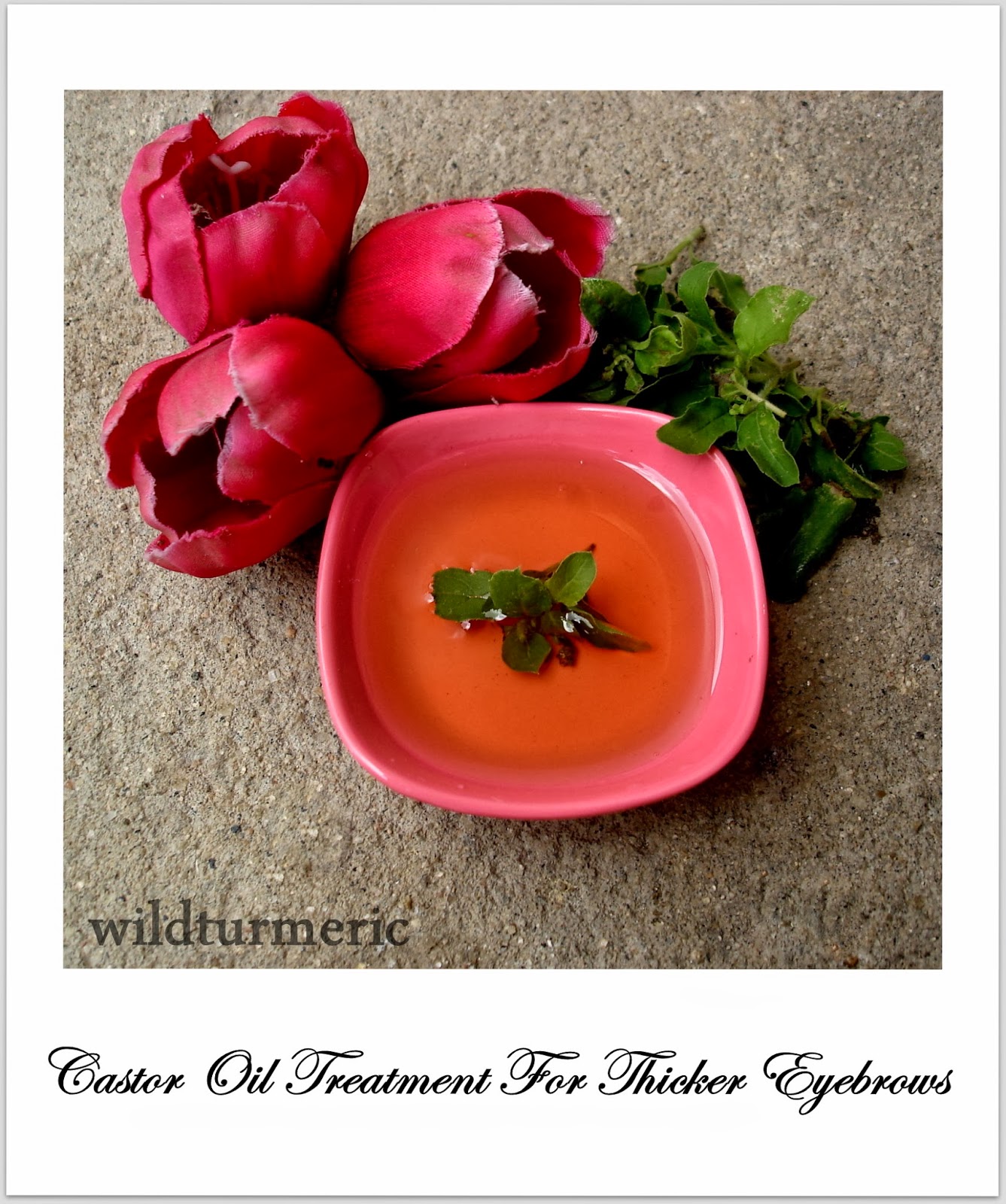 Some of us have very scanty eyelashes and eye brows, it gets thinner as we age too. Eyebrows also tend to get thinner due to illness and infections. If there is one treatment that really works for treating scanty eyebrows, it is castor oil. Castor oil has been used for centuries to treat scanty eyebrows. Castor oil is a vegetable oil obtained by crushing the seeds of castor plant.

Castor oil is also a body coolant and I always have a bottle of castor oil at home. In our home, we add castor oil along with the pulses while boiling them. We also use it extensively as a home remedy. Castor oil is filled with vital nutrients that help in hair growth on the scalp, eyelashes and eyebrows.

No other oil can beat castor oil in thickening the eyebrows quickly. To use castor oil for eyebrows, first clean fresh basil, separate the leaves and dry them in shade. Warm the castor oil over low heat and add the tulsi leaves all at once and switch off. Cool, strain and use this oil to massage the eyebrows everyday.

Regular application of castor oil increases circulation and if applied over the eyelids, it also reduces redness of the eyes. It is also one of the cheapest and the most effective treatment for promoting eyebrow growth.

All of us want fast results and instead of buying chemical laden creams that promises fast eyebrow growth, try pure castor oil. No other oil promotes faster eyebrow hair growth like castor oil. With regular application you will start seeing results very fast. But try to use unrefined castor oil for best results.

How To Use castor Oil For Eyelash Growth? 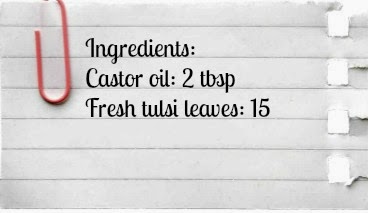 METHOD:
1. Wash the tulsi leaves and dry them in the shade till there is no moisture left. 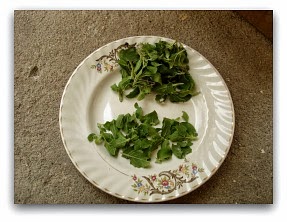 2. Warm the castor oil in a pan. Make sure not to heat it too much. 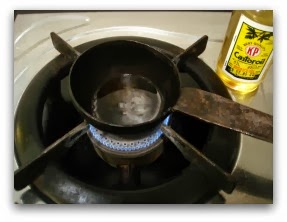 3. Add all the leaves at once and switch off. Cool and strain the oil. 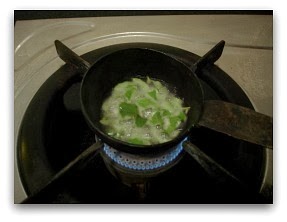 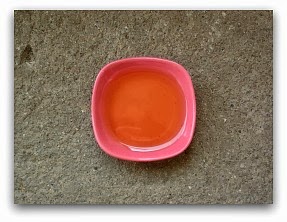 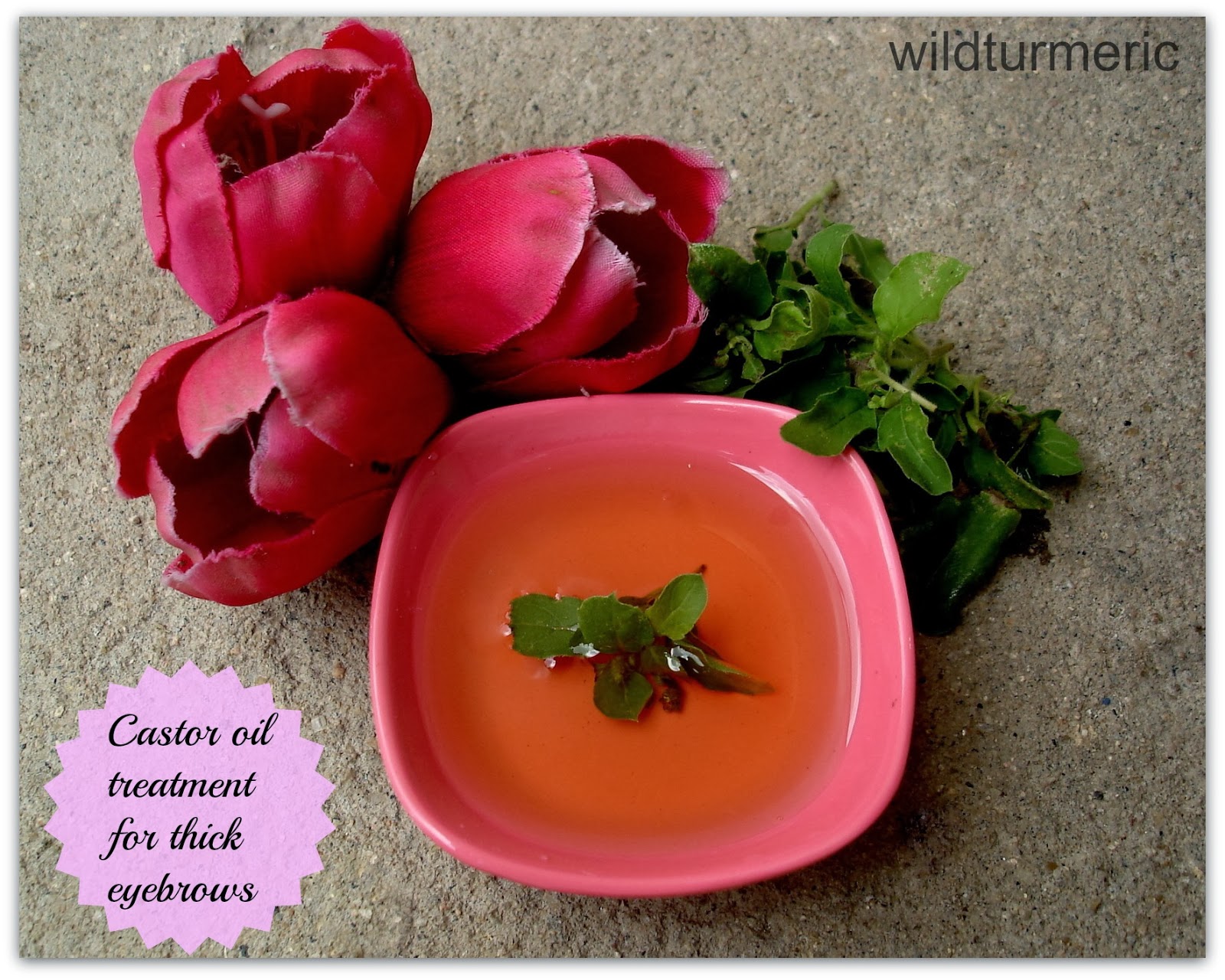