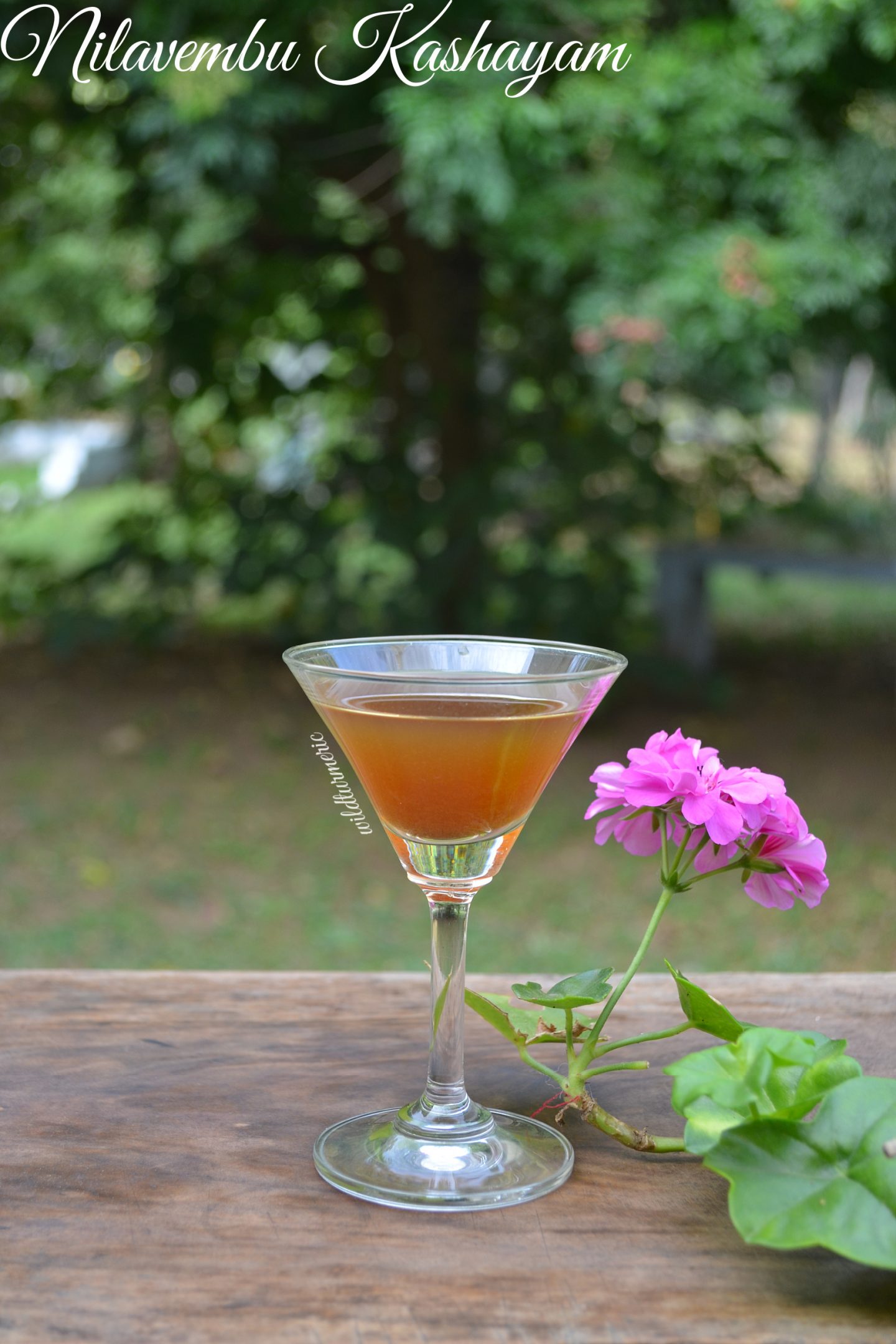 Here in Tamil Nadu, Dengue fever is spreading rapidly in the place where my son is studying and many of the students including my son got it. I wanted to share all the treatments and the remedies that we did for our son. It can be very scary to see platelets and blood pressure drop so fast, please don’t worry. With good care, it will get better within 3 to 4 days.

Dengue is a fever caused by dengue virus. It is a mosquito borne disease that is spread by Aedes type mosquitoes. We only get dengue when we get bitten by infected Aedes mosquitoes.

Last week, 3 of the 5 children in my son’s hostel room got dengue fever. I was quite worried and the same day night my son called us home and said he was not feeling well.

The next day early morning, we went to pick him up and by then the fever had shot up to 103 degrees and he had severe headache and light cramps in the legs.

Some of the common symptoms of dengue other than high fever are headaches, cramps and rashes but my son didn’t have rashes. Body tiredness, pain in the legs and feverishness were the early symptoms.

Since his body temperature shot up quickly, by the time we reached the school, the doctor in the school had given him a paracetamol to bring the temperature down.

My son slept all the way back home from school and once we reached home, we gave him plenty of water and took him to his pediatrician to confirm whether it was dengue fever. 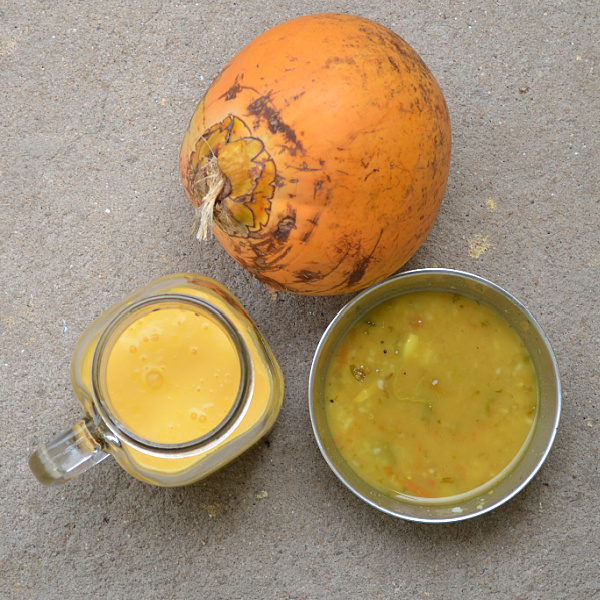 Once it was confirmed that it was dengue fever, the doctor advised plenty of fluids and to give him paracetamol if the fever crossed 100 degrees.

After the paracetamol given in the school, his temperature went back to normal and he didn’t have any temperature and headache the whole day.

But his platelets was down and his blood pressure also was low. He kept having plenty of fluids and I gave him papaya leaf juice in the evening.

The second day, I gave him papaya leaf juice in the morning and evening. He didn’t have fever in the morning but suddenly it shot up to 102 degrees in the afternoon though his intake of fluids was good.

Evening, we took him to do a blood test again, his platelet count dropped further to 116000 and his total wbc dropped to 4300. He was getting tired of drinking huge amounts of water and he started having headache by the end of the evening.

So I started giving him electrolyte water along with warm homemade soups. I gave papaya leaf juice in the morning and evening too.

Because of the huge amount of liquid intake, he was barely taking solid food and all of us barely slept that night as we kept checking on him throughout the night as we worried that his temperature might suddenly shoot up again.

He didn’t have temperature in the morning but got fever in the afternoon, his temperature was around 100 degrees. Since we are living in a village, we took him to town in the evening for the blood test.

Though his liquid intake was good, his platelets dropped further down to 111000 and his wbc dropped to 3000. He continued taking papaya leaf extract.

He didn’t have temperature the whole day and his liquid intake was good. I kept giving him light but nourishing foods like idli in the morning, rasam in the afternoon and plenty of vegetable soups and fresh coconut water from the farm.

We took him for the blood test in the evening and to our relief, his platelet count increased to 127000 and his wbc count also increased to 3200. I kept giving him papaya leaf extract both morning and evening.

Once his platelets stopped dropping and started increasing he didn’t have temperature at all. But when we took him for checkup in the evening, to our shock, though his platelets increased to 130000 and wbc to 5500 his blood pressure was still low.

The doctor advised to increase his intake of electrolyte which we did. On the 6th day, his platelets improved still further and his blood pressure returned back to normal. 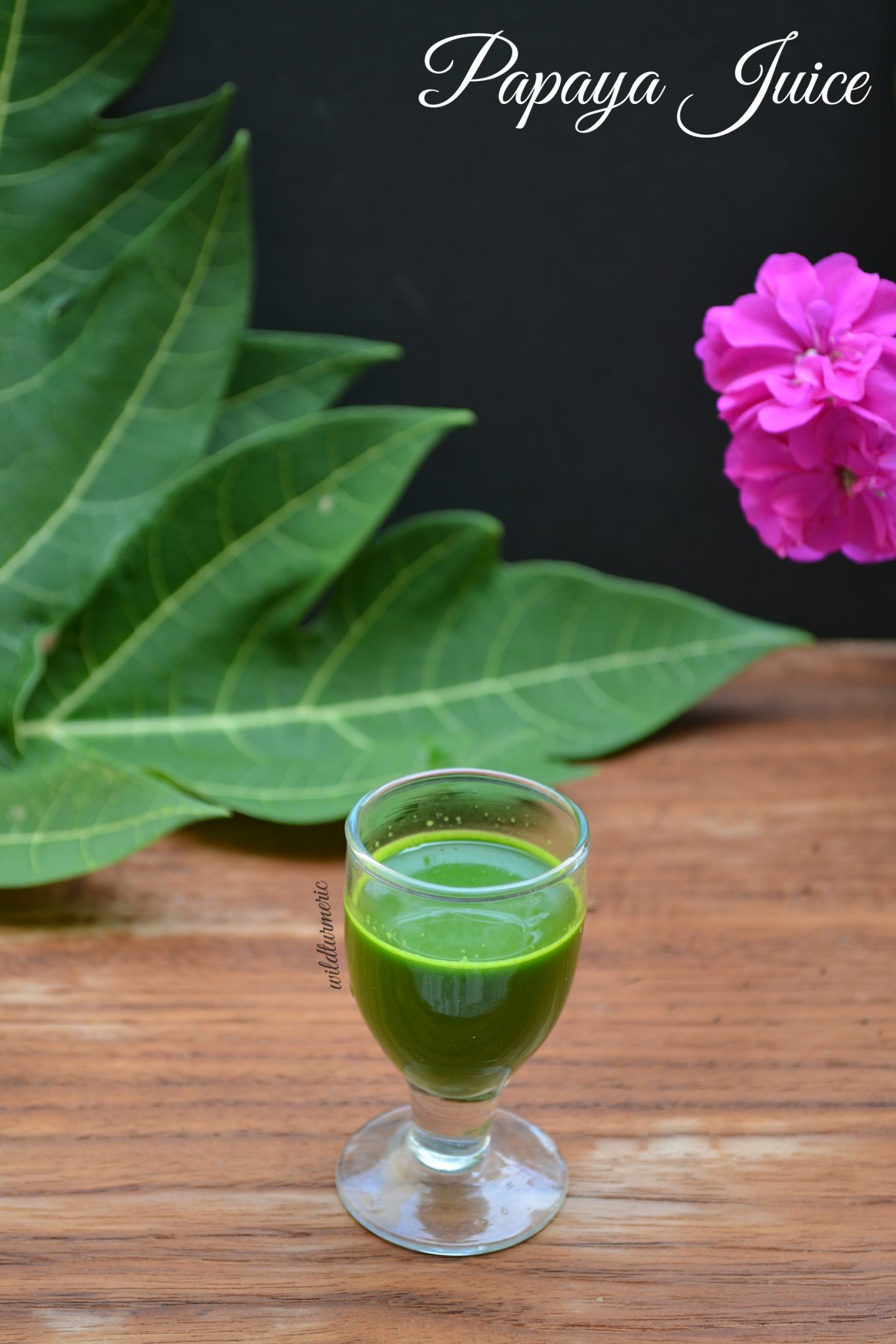 Dengue mortality rate is increasing and even few days back, two people in our neighboring village died due to dengue fever. In my humble opinion, this is because we mistake dengue fever for ordinary fever.

If you are living in a place where dengue is spreading and you have fever please visit a doctor and do a dengue test, it costs around 750 rupees but it will save our lives.

The sooner we confirm it is dengue the faster will be the cure and also it will help platelets from dropping to dangerously low levels. The two essential things that will help treat dengue is hydration and papaya leaf extract.

Hydration is the key for treating dengue, all fevers are dehydrating but it is especially acute during dengue fever. My son’s lips used to look dry even after drinking liters of liquids throughout the day.

Regarding papaya leaf extract, it definitely helps increase platelet count and even doctors recommend it. Fresh papaya leaf juice is bitter and if it is very hard for you to drink it, you can take papaya leaf tablets available in the markets.

If you have dengue, be sure to test yourself daily even if you don’t have fever till the platelet stops decreasing and stops increasing. I know it is hard, it definitely was for my son to travel daily from the village to the town for the blood tests when he had fever.

I would also suggest giving nourishing home cooked meals and fresh homemade juice instead of giving store bought breads and bottled juices. Please remember that in India, most of the so called whole wheat breads contains only maida as the main ingredient.

Nilavembu kudineer will help prevent dengue to a certain extent as it helps increase our immunity. We can also prevent mosquitoes from breeding around our homes by getting rid of standing water…… 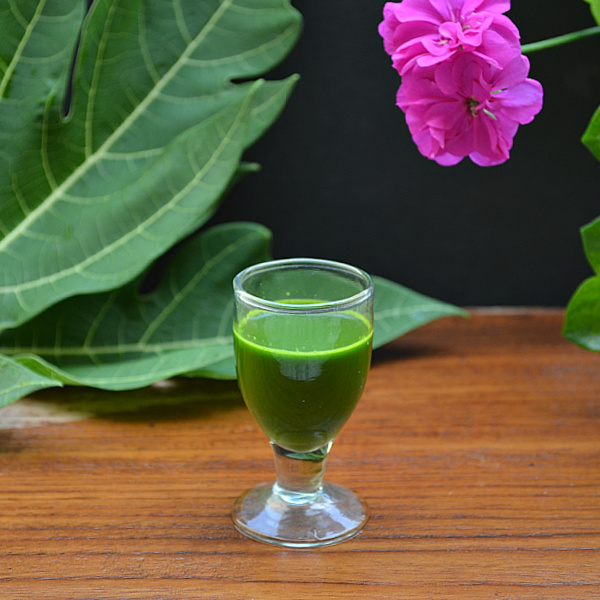 For making papaya leaf juice, take 1 medium papaya leaf and remove the thick middle stalk. Wash the leaf well, I usually soak it in water for a minute and then wash it under running water.

Now grind it along with little water and strain. I gave my son papaya leaf juice twice a day, once early morning in empty stomach and another in the evening.

2. Foods To Take During Dengue:

I gave him idlis (traditional South Indian steamed rice cakes) in the morning and my son always insisted that he wanted coconut chutney along with it too so I made coconut chutney without seasoning with just a small chili and gave it to him along with idli for breakfast.

For lunch, I gave him rasam rice made out of lentil water and spices mixed with soft boiled rice. Night was again idli. In between the meals, he took plenty of fluids like homemade vegetable soup, fresh fruit juices and coconut water along with coconut meat. 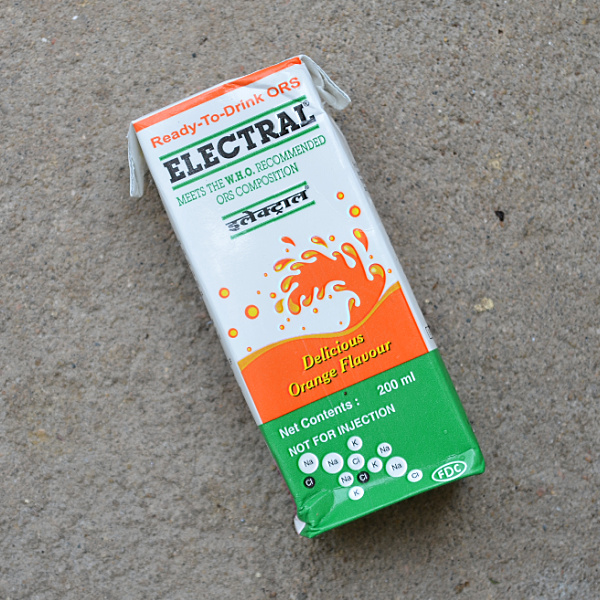 Drink plenty of water throughout the day. I would also suggest taking 2 or 3 packs of electrolyte, it will prevent blood pressure from dropping too low.

You can also make your own electrolyte drink by mixing 1/4 cup of fresh orange juice, 2 tsp of lemon juice, 1 cup coconut water, 1/8 tsp salt and 1 tbsp of honey.

If you are not able to drink lots of water, take liquids in the form of homemade vegetable soups (avoid non veg soups), fresh fruit juices without added sugar and coconut water.