Ginger is an amazing spice with wonderful health benefits for men. It is well known for treating a wide variety of problems like indigestion, nausea, inflammation, asthma, headache, cold and cough. It is also useful for treating metabolic diseases like high blood sugar, blood pressure and cholesterol.

Interestingly, it is also beneficial for men as it helps improves testosterone, sperm quality and motility. But we have to note that most of the studies related to testosterone increase with ginger supplementation is on rats however I found a study done on men which proves that it helps lower sperm DNA fragmentation (SDF) which is essential for male fertility.

Ginger is a flowering plant whose root is widely used in cooking and remedies. Ginger belongs to the family Zingiberaceae, the same family that includes turmeric and cardamom. India is the largest producer of ginger. Ginger is used in many forms like fresh ginger, dried ginger, ginger powder, ginger juice, ginger infusion, candied ginger, etc. 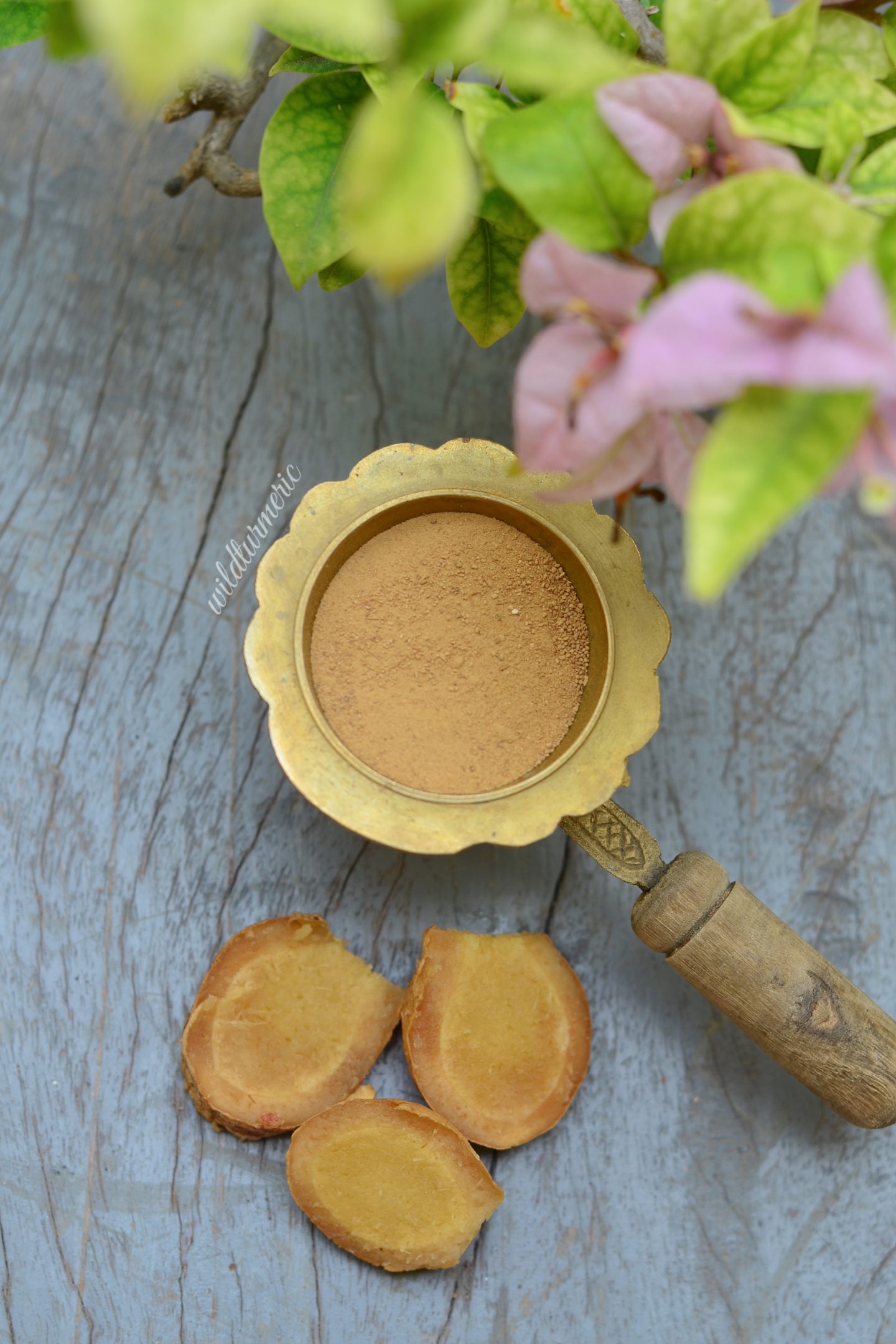 A review of 35 articles related to ginger and sperm quality proves without a doubt that ginger improves all sperm parameters such as viability, mortality, morphology and concentration. This is due to the increase in testosterone and luteinizing hormone, decreased oxidative damage to cells, increased production of nitric oxide and also due to the presence of nutrients like manganese.

Whole ginger extract may help prevent prostate cancer. In a study done on mice daily oral feeding of 100 mg of whole Ginger extract per kg of body weight inhibited the growth of cancer cells by almost 56%. There was reduced proliferation and widespread cancer cell death compared to untreated group.

4. May Help Reproductive Function In Diabetics

Ginger has a positive effect on diabetic patients and helps reduce high blood sugar levels and the positive effect extends to the reproductive function too. In a study, rats were divided into three groups. One group was control group, the second was diabetic and the third group was also diabetic but they were fed dietary ginger for 30 days.
After 30 days, there was reduction in blood glucose and increased reproductive organ weight and testosterone levels, improved semen quality and motility.

Due to its anti-inflammatory properties ginger helps with muscle pain. In a study, participants consumed 2 grams of either raw ginger, heat treated ginger or placebo for 11 consecutive days and they performed 18 eccentric actions of the elbow flexes to induce pain and inflammation. Both raw and heat treated ginger had similar pain reduction after 24 hours compared to placebo which proves beyond doubt that ginger helps with muscle pain too. 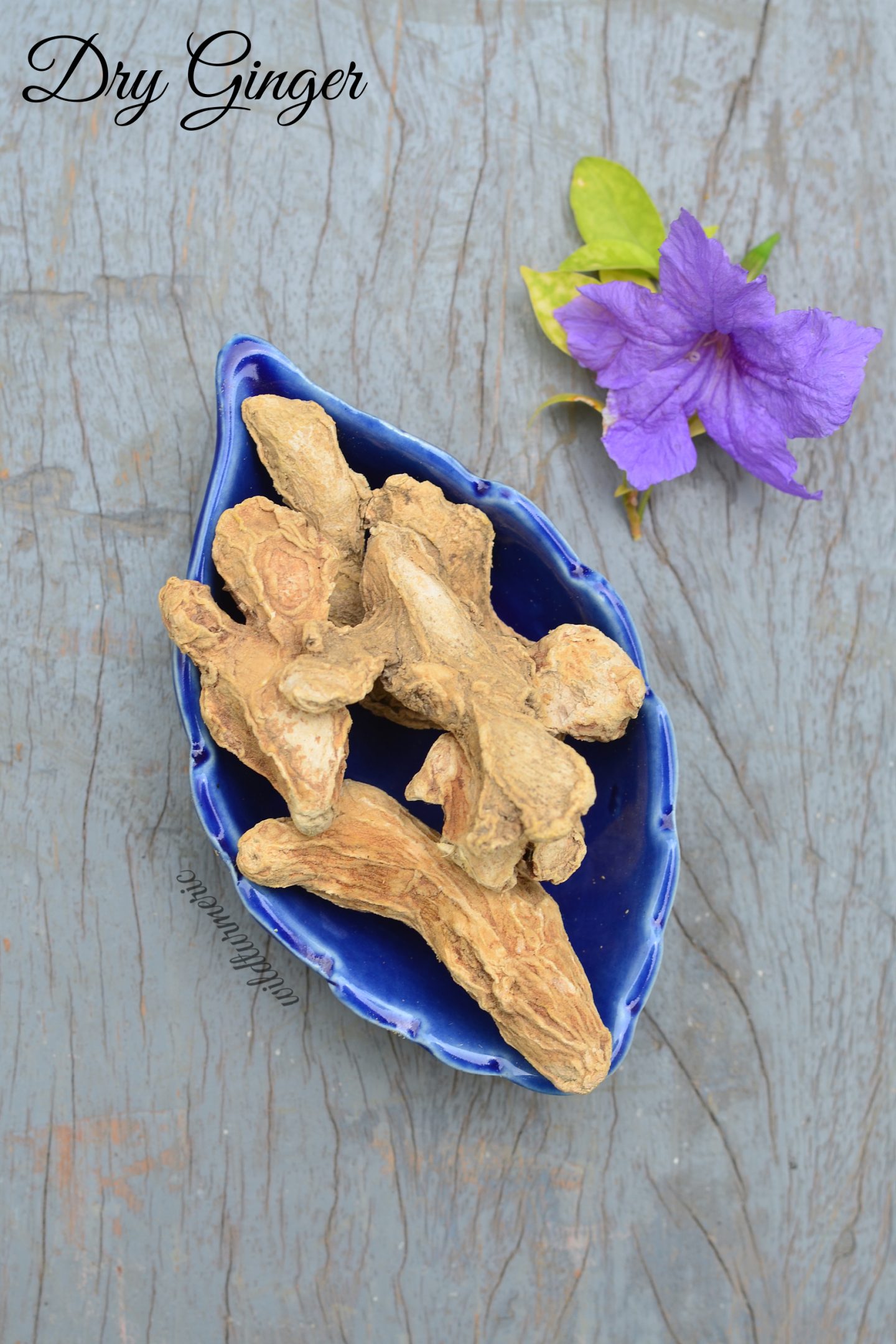