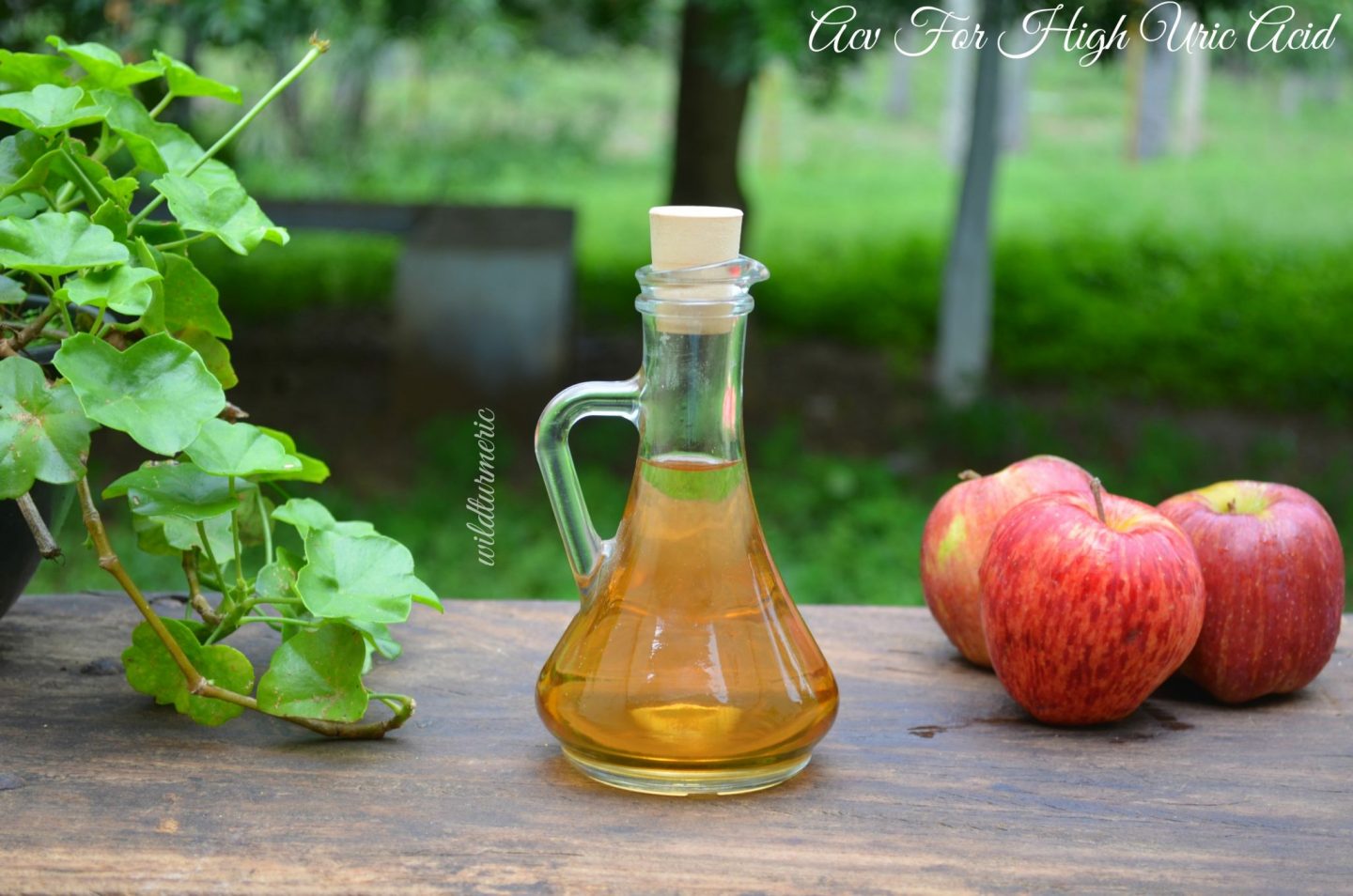 High uric acid level in the blood is a common problem but there amazing remedies, treatments and foods that helps lower it naturally. The common symptom of high uric acid is gout which is very painful but we can easily prevent it if we bring down the uric acid levels to normal range.

Uric acid is the end product of purine breakdown from the foods we eat. Usually majority of the uric acid is filtered out by the kidneys and is passed out in the urine.

Some of the uric acid also passes out through the stools. But sometimes our body does not eliminate uric acid efficiently leading to high uric acid levels in the blood.

If the uric acid levels are high in our body, it is called hyperuricemia. Unlike hypouricemia, hyperuricemia can be dangerous. High levels of uric acid can cause solid crystals to form in the joints leading to a painful condition called gout.

High levels of uric acid can also lead to formation of kidney stones and if untreated for a long time can lead to kidney failure.

Uric acid symptoms will vary from person to person. Some people might not experience any symptoms at all in the beginning while for some people it might leas to a painful condition called gout which causes joints to swell.

Along with swelling, the person also experiences severe pain, redness and tenderness in the area touched.

The crystallized uric acid which has not been removed through kidneys can also settle in the kidney resulting in kidney stones.

We can easily find out the uric acid level in our blood by doing a blood uric acid test. This test is usually done to check whether a person has gout or kidney stones. It is also recommended for people going through chemotherapy as it reduces uric acid levels.

Usually the treatments include drugs to lower uric acid levels in the body and also drugs for uric acid removal. Drugs are also prescribed to prevent gout and for reducing the inflammation.

The best at home treatments are to cut down on meat (purine rich foods) and high sugary foods. If you consume alcohol, I would suggest eliminating it completely.

Try to drink plenty of water and also try to consume uric acid reducing foods mentioned below on a daily basis to reduce uric acid fast. 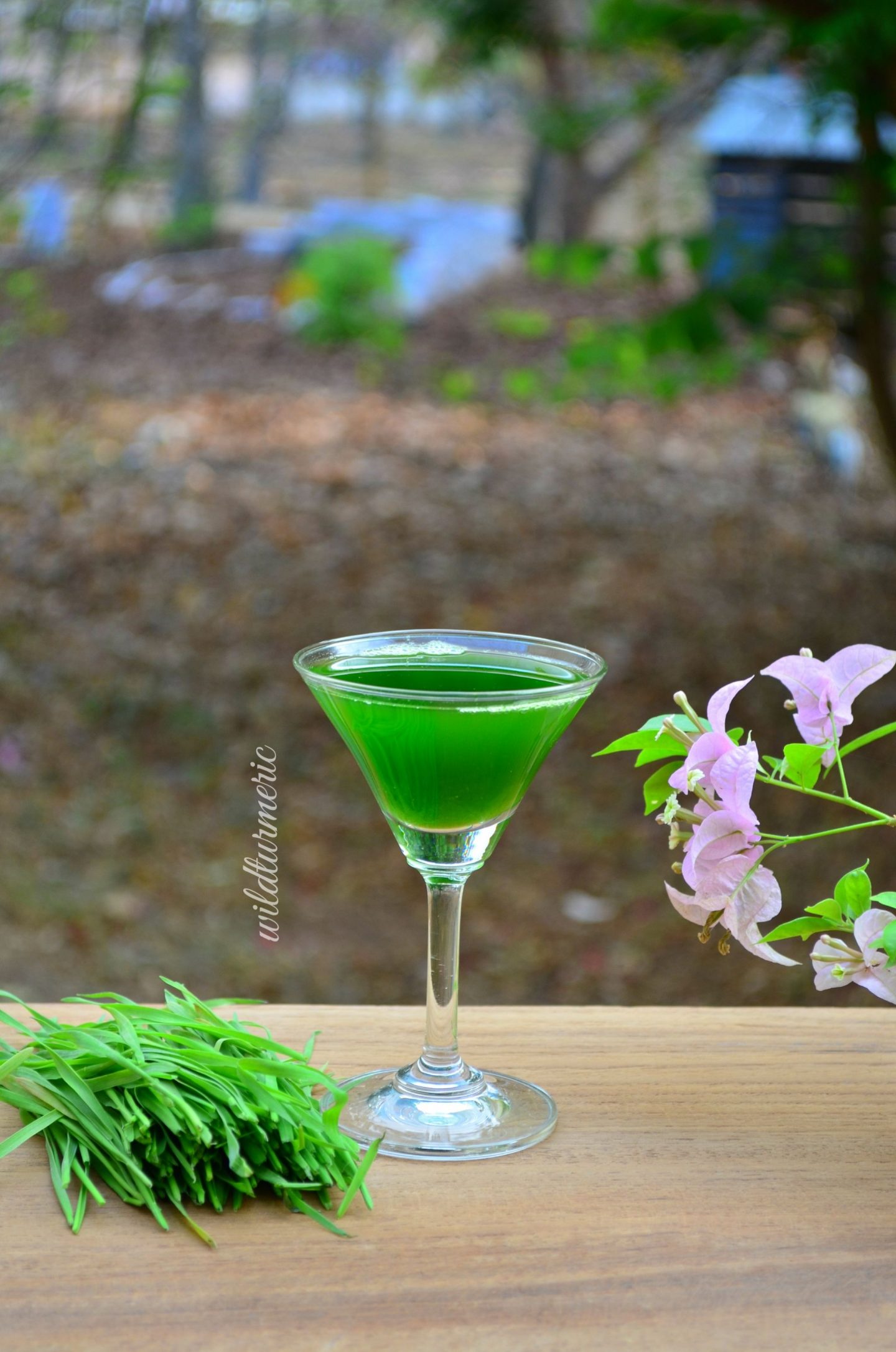 High alcohol consumption usually causes lots of ill effects in the body and one of the side effects is elevated uric acid levels. Consuming high levels of alcohol decreases the uric acid removal in the kidneys.

Consuming lot of sugary drinks and processed foods can also lead to high uric acid levels. Almost all the processed foods have high amount of fructose content in them. Since our kidneys have to eliminate the fructose, it reduces the uric acid removal in the kidneys.

6. High Levels Of Lead In The Body:

If there is high levels of lead in the body, it can cause kidney dysfunction which in turn will affect uric acid removal. Lead poisoning occurs when we either ingest or breathe in lead dust. Lead poisoning is more common than we think, some of the common culprits are kajal, paints, certain toys, etc.

Some people might be genetically predisposed to having higher uric levels. The genes UCP2 and SLC2A9 plays a major role in the blood urate levels and can cause increase in uric acid levels but this might vary from person to person depending on the gender and body mass index. 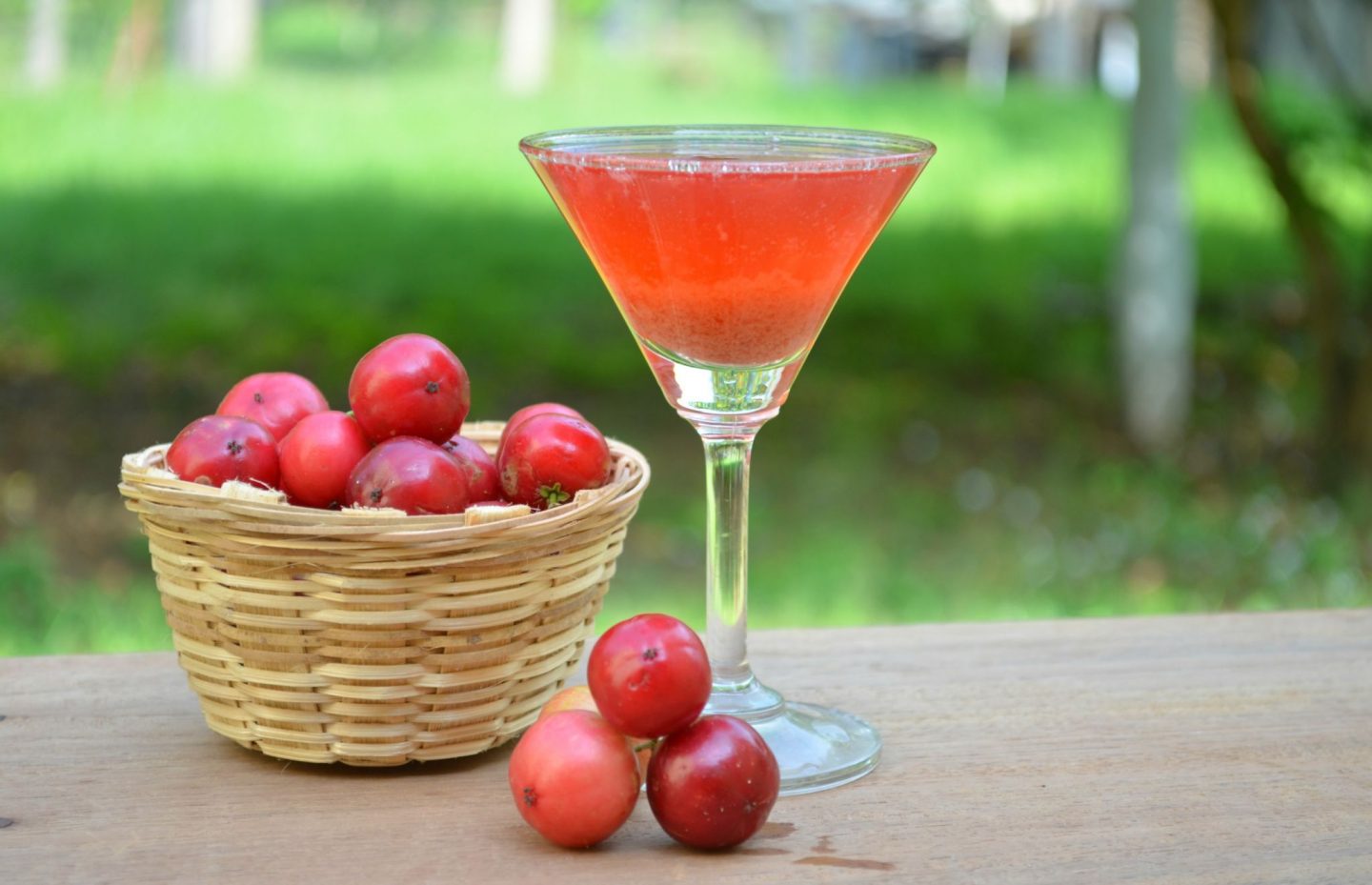 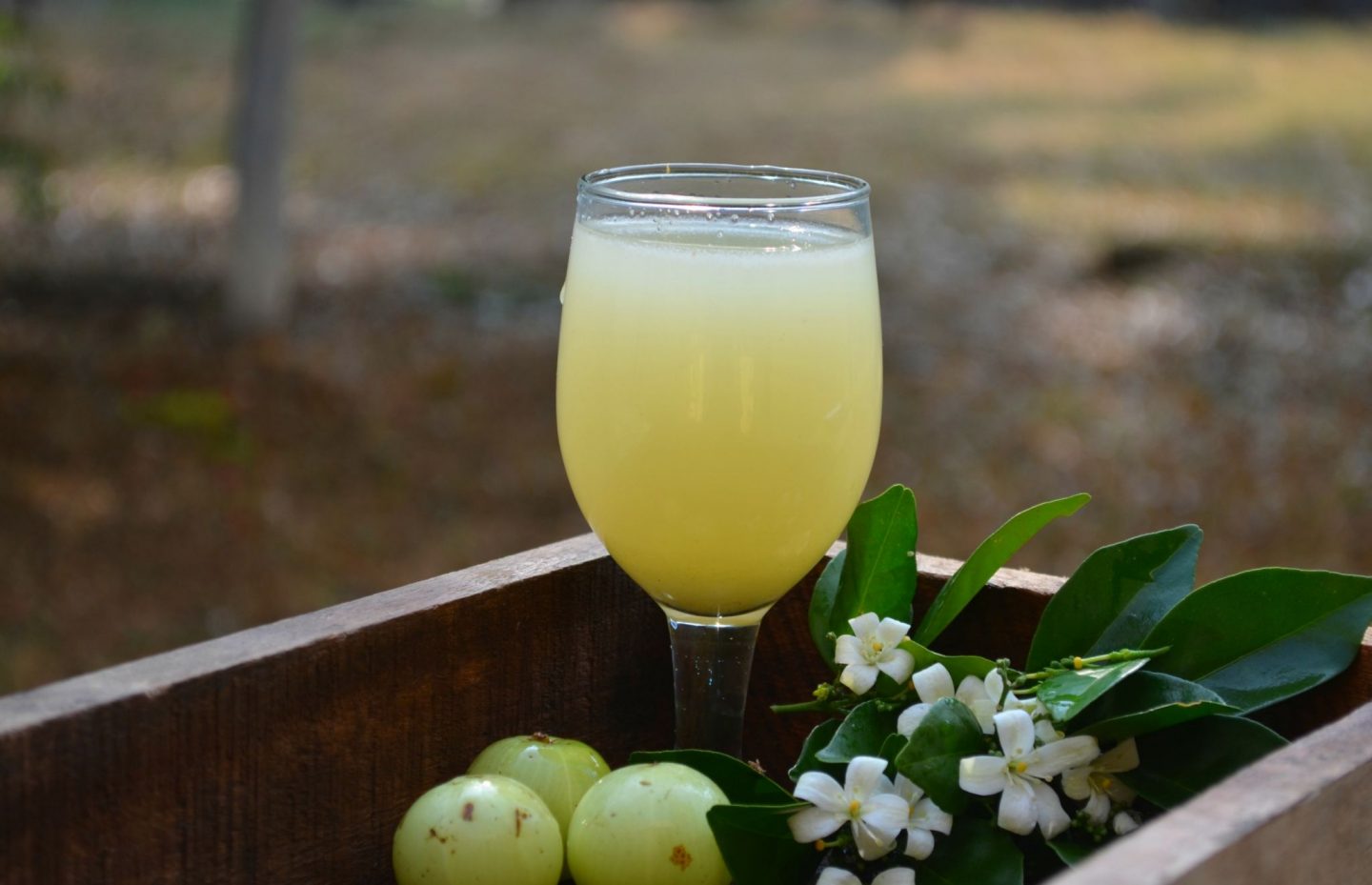 Amla juice is high in vitamin C which helps neutralize the uric acid in the blood but I would suggest making your own amla juice at home for best results. Try drinking a cup of amla juice daily to reduce uric acid. You can find how to make amla juice here. 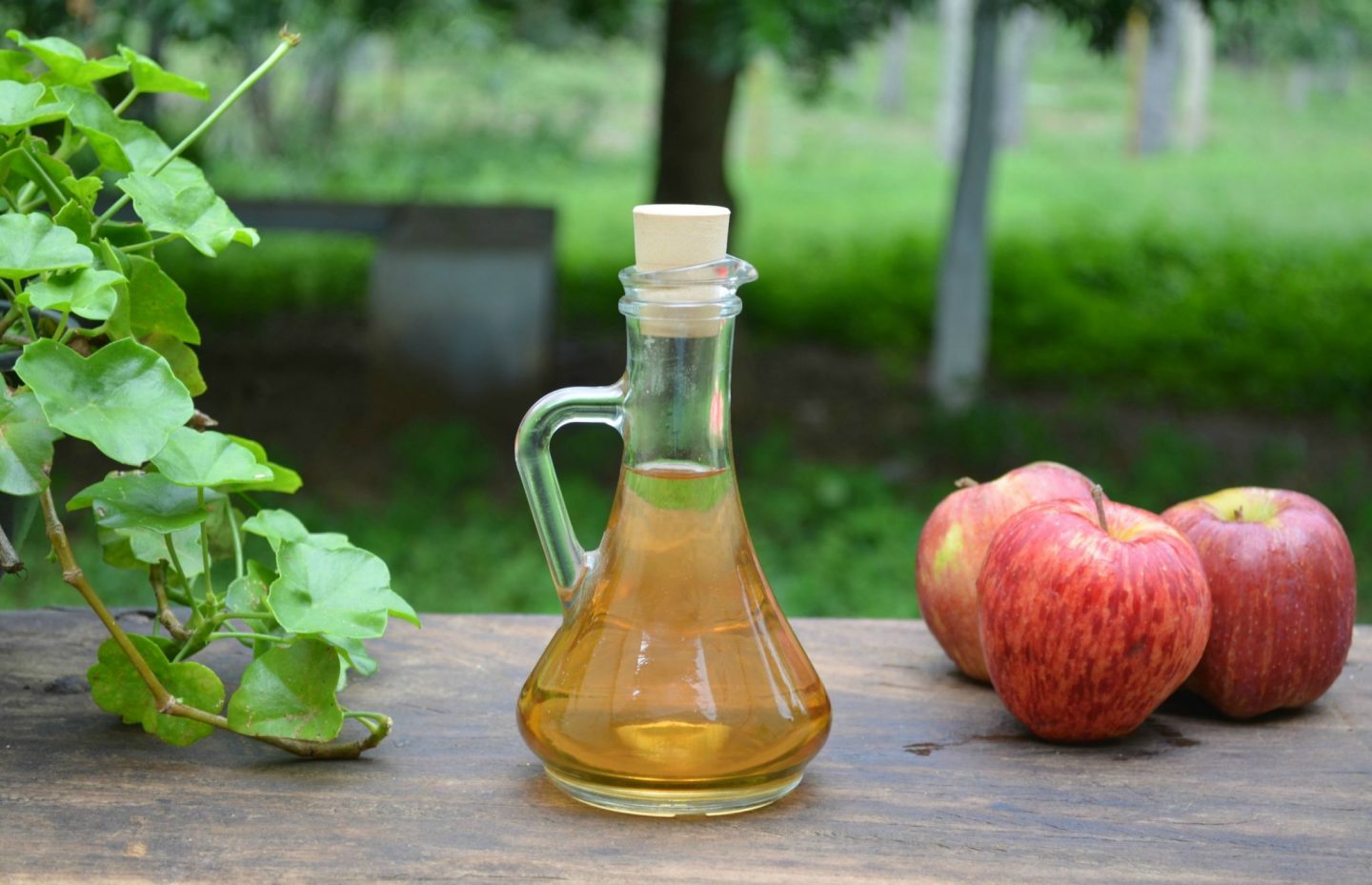 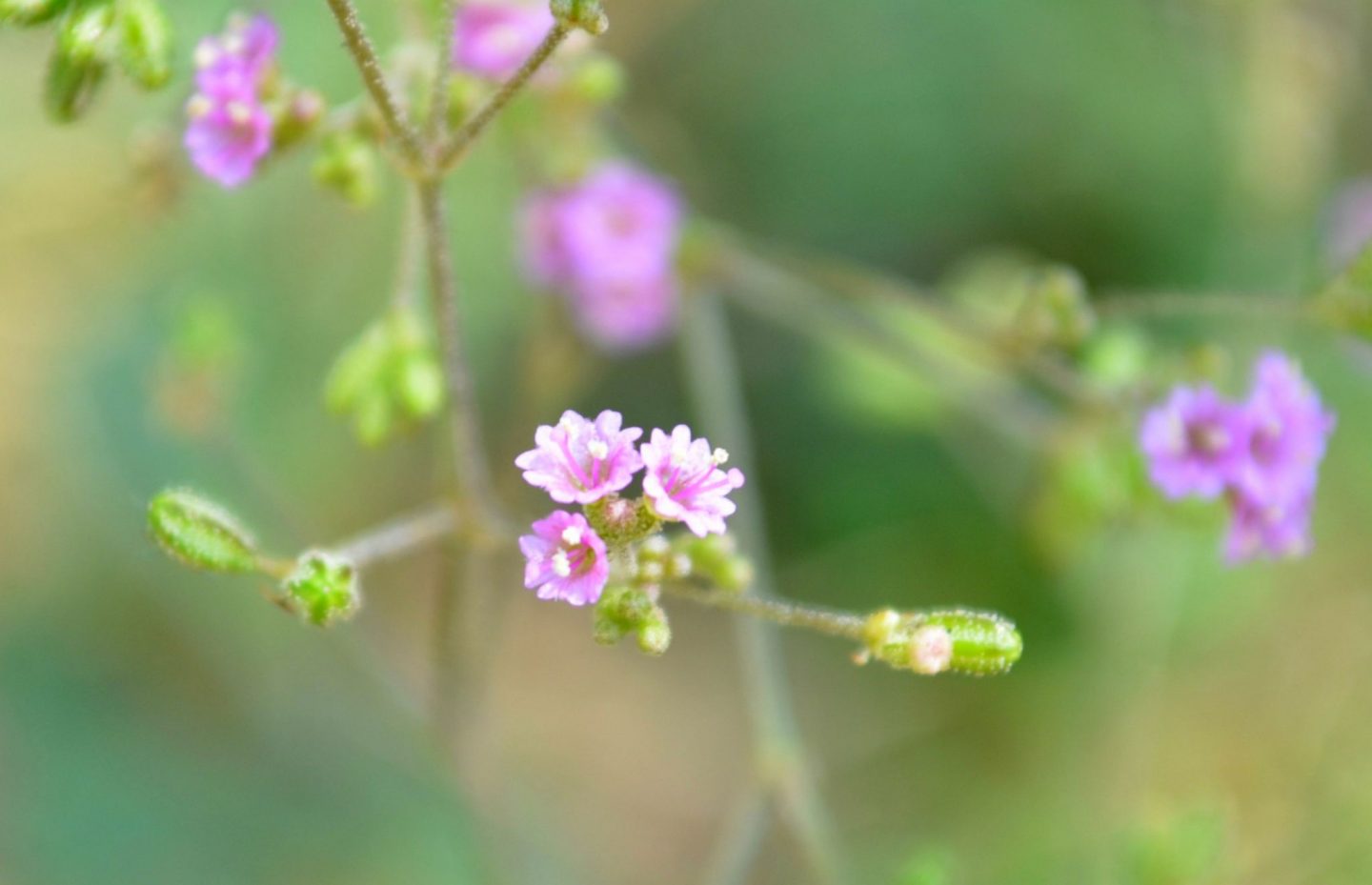 The herb punarnava helps reduce the uric acid levels if taken in the form of decoction or powder. It’s botanical name is boerhavia diffusa, the suggested dosage is usually around 250 mg per day but I would kindly suggest consulting an ayurvedic physician for the correct dosage depending on your body type. 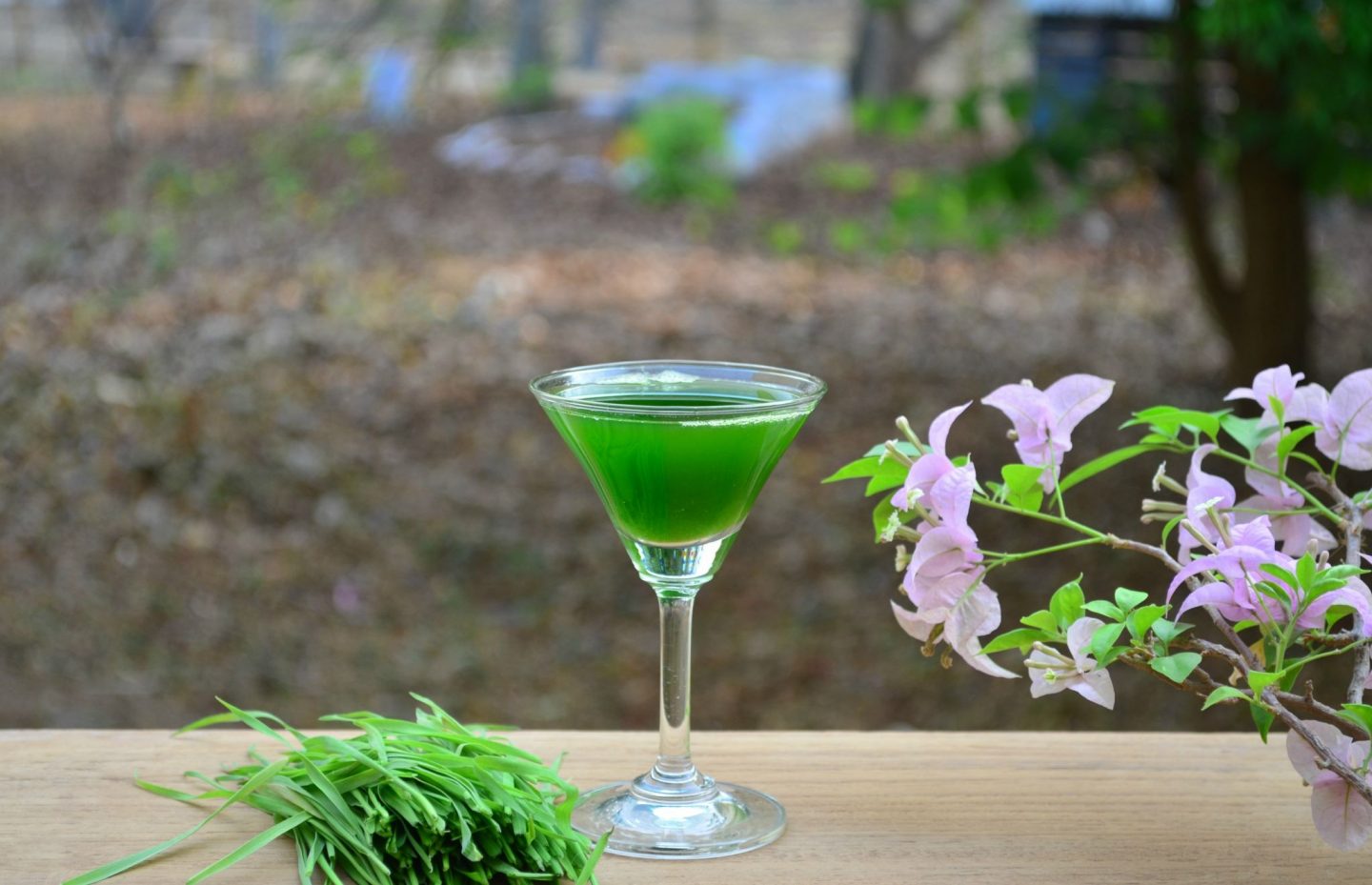 Wheatgrass juice is also an amazing remedy for reducing the uric acid in our blood. Wheatgrass juice is rich in nutrients and phytochemicals that helps detoxify our body naturally. It has alkaline properties and greatly helps the kidneys eliminate uric acid from the body. You can find how to make it here. 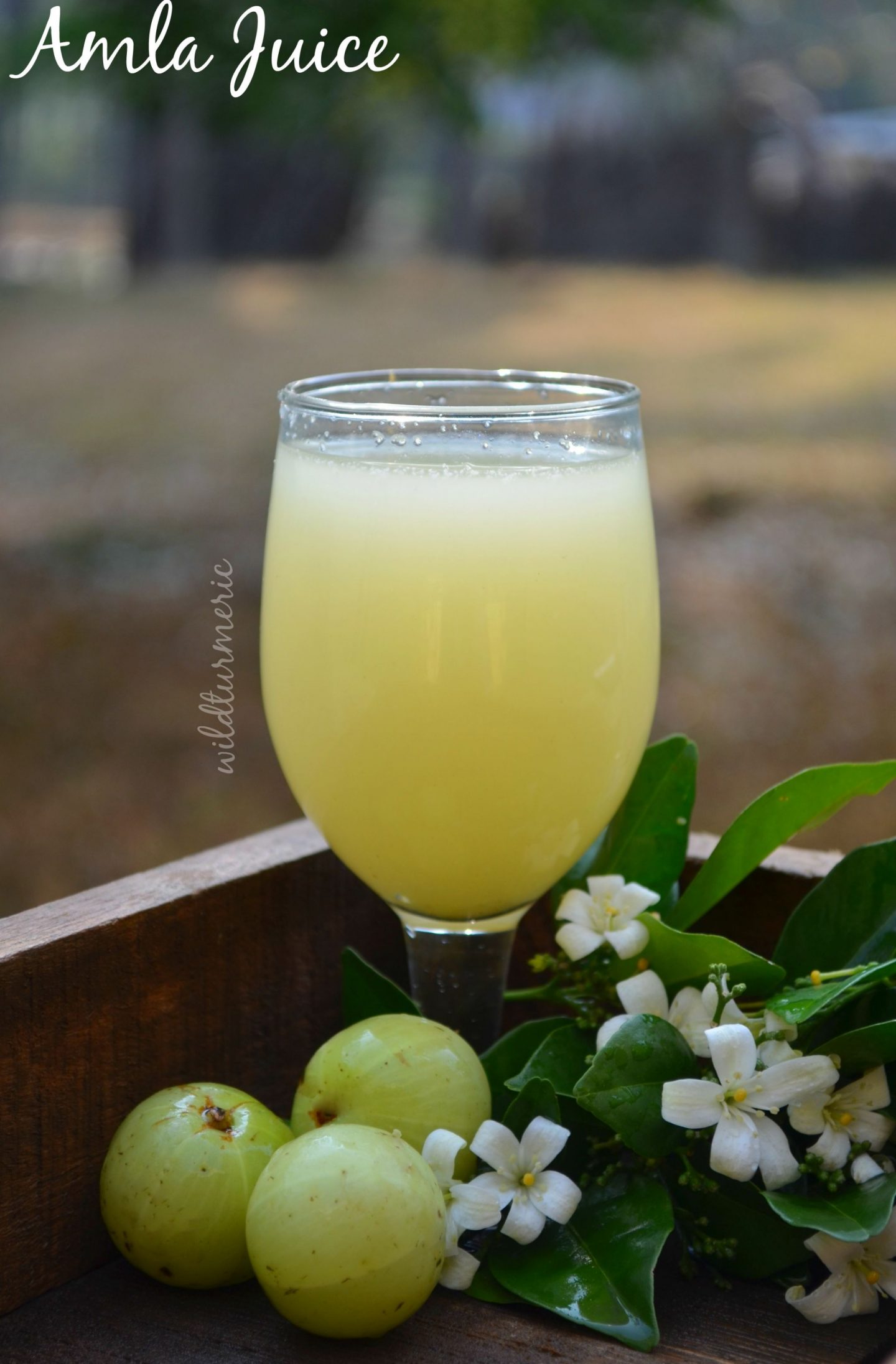