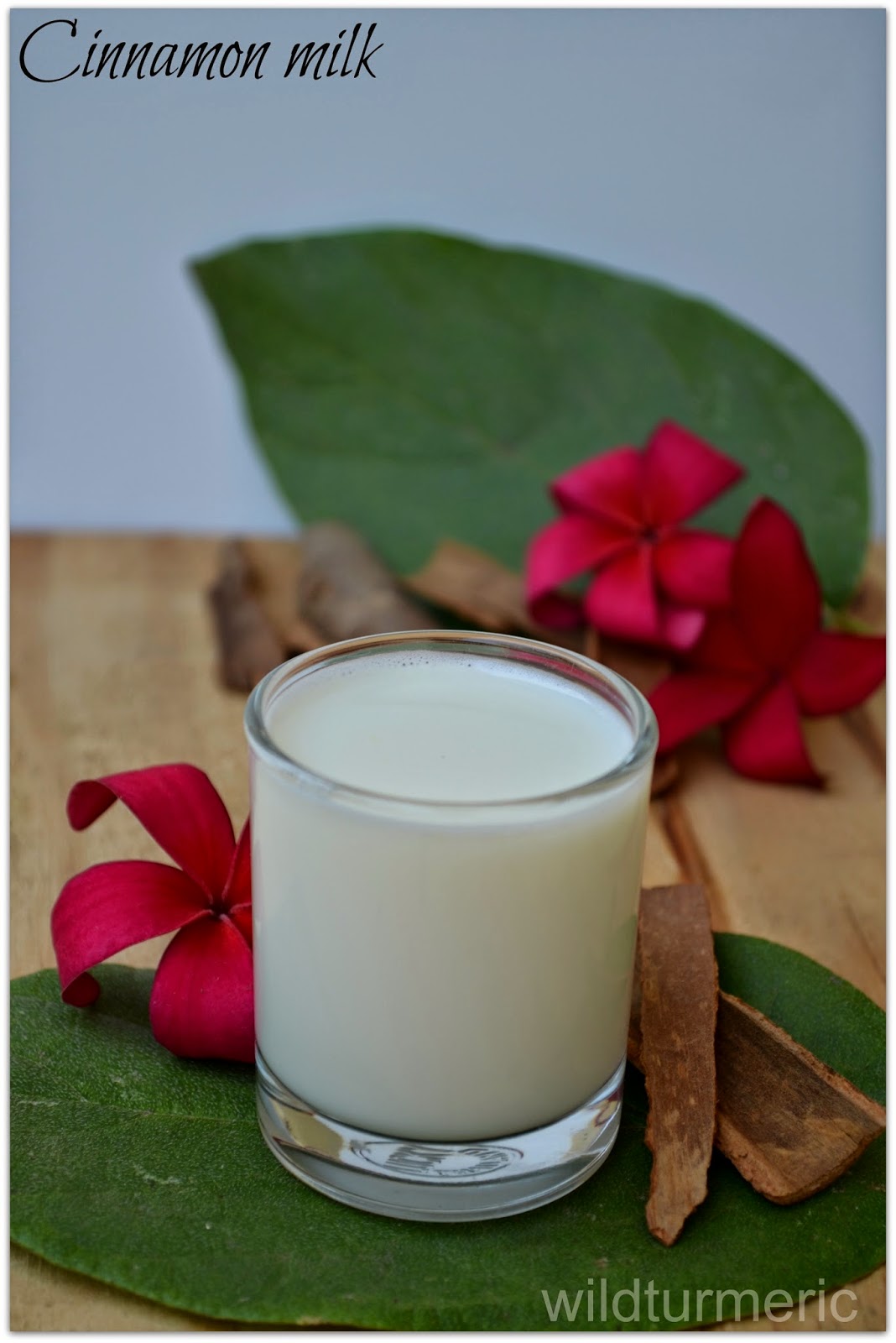 Cinnamon milk has amazing health benefits, apart from it’s wonderful taste. I love cinnamon milk and often make it at home. It is wonderfully relaxing and is one of the best drinks to consume before going to bed.

It has been estimated that more than 30% of the population suffer from insomnia. World wide, we are getting 20% less sleep than what our elders did. The alarming thing is that even children are getting affected by insomnia.

It has been reported to be increasing day by day. Lack of good night’s sleep increases heart problems, causes accidents and affects our performance greatly. Try making a ritual of drinking cinnamon milk before going to bed, if you are suffering from insomnia.

Both honey and cinnamon are great in increasing the bone density, thus preventing arthritis.

The chemicals found in both honey and cinnamon help in preventing cancer.

Cinnamon is a spice that is great for treating sore throat, this milk also will help you get uninterrupted sleep when you are suffering from sore throat. To make cinnamon milk, warm milk in a pan along with a small cinnamon stick. Switch off and add the honey and vanilla, strain and sip it warm.

How To Make Cinnamon Milk: 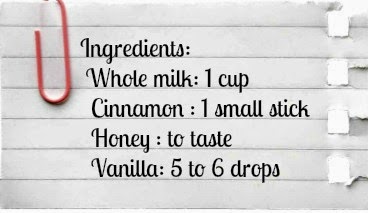 METHOD:
1. Heat milk in a pan along with a small stick of cinnamon. 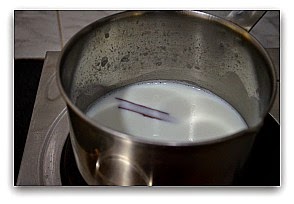 2. Remove from fire and add pure vanilla and honey. 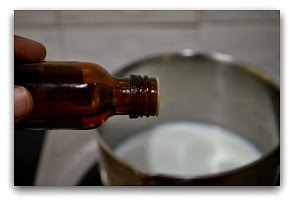 3. Strain the mixture and your cinnamon milk is ready! 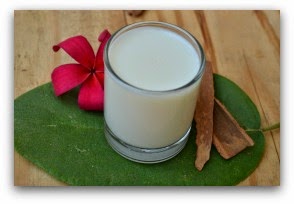