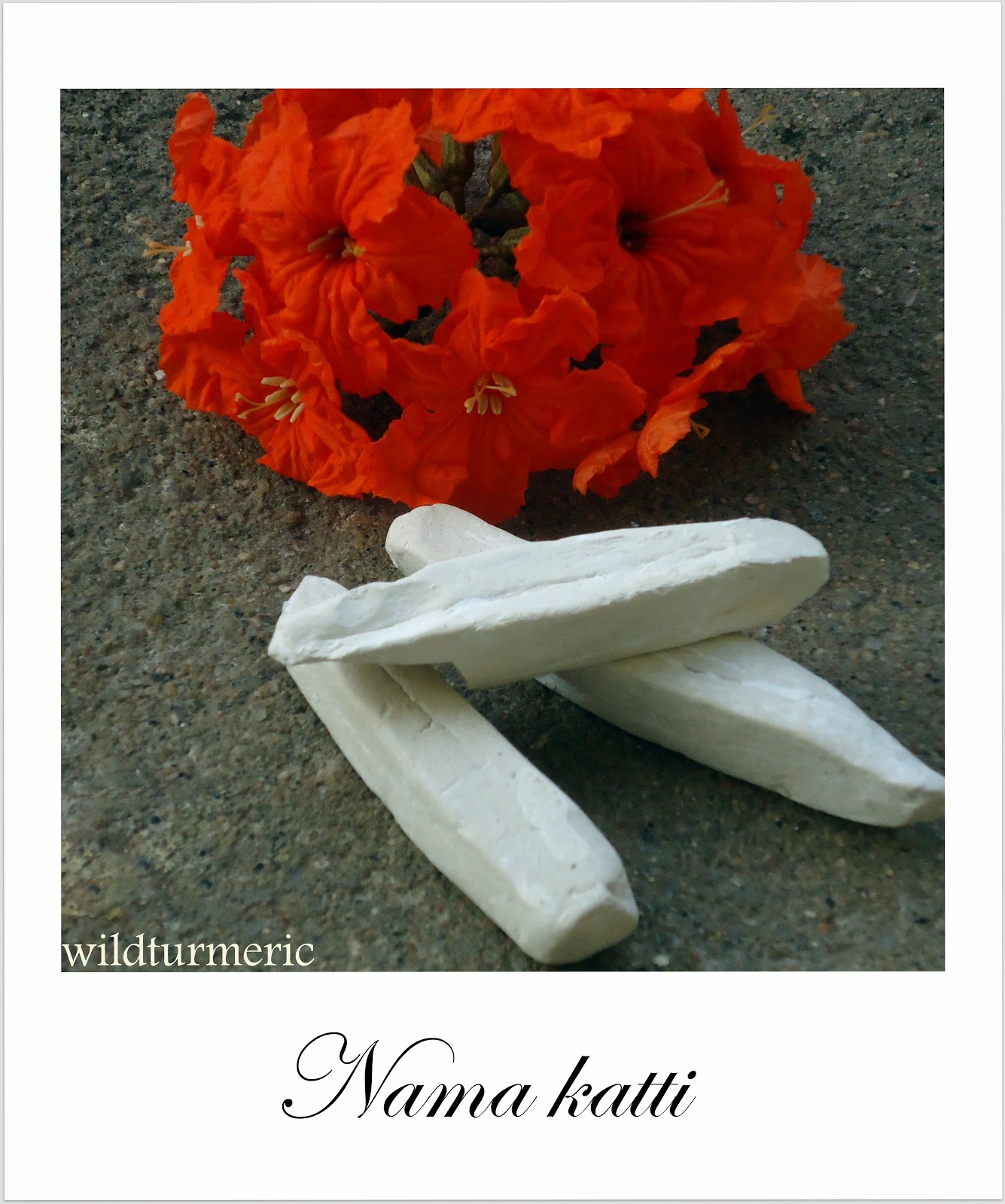 There is always a pack of namakatti in our house. Namakatti looks like a piece of chalk, but it’s bit harder than a regular chalk. Namakatti is made of solid clay. In India, we use it to apply tilak on our foreheads. A ‘U’ is drawn on the forehead of men and children as they offer prayers.

This is known as ‘Namam’, the symbol for Lord Vishnu. As Lord Vishnu is a male deity, women do not wear this symbol. Instead they wear a round using kumkum. Namam is a sign that symbolizes that, we have completely surrendered to god. Each time we apply the tilak on our forehead, we are always reminded of that fact.

Apart from religious beliefs, namakatti also serves as a medical aid in treating abscess in eyes. We call the abscess in the eyes “Kankatti/ Kakatti” in Tamil. When a person gets abscess in the eyes, it starts as a small lump in the eyelids and then as the lump gets bigger, the pain also increases.

During hot summer months, it is so common to get abscess in the eyes. To treat it, we rub namakatti in the sandalwood stone along with little water and apply the paste on the abscess on the eyes. Usually this remedy gives good relief.

How To Use Nama Katti for Eye Abscess 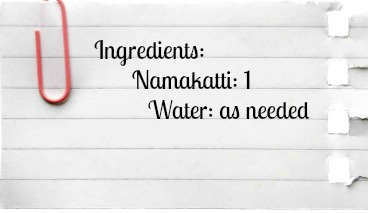 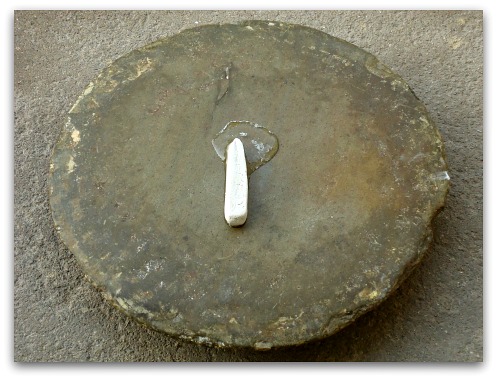 2. Namakatti rubs quickly into a thick paste. Take the paste and apply it on the abscess on the eyes. This paste doesn’t burn or irritate the eyes. So don’t be scared to try this remedy. 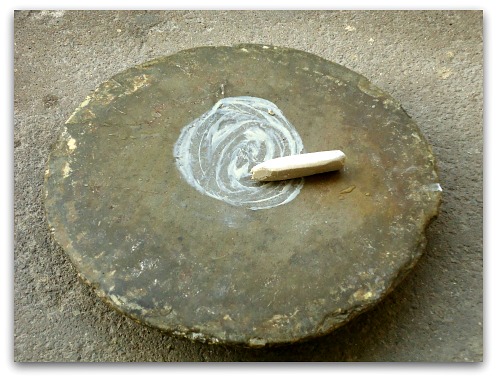 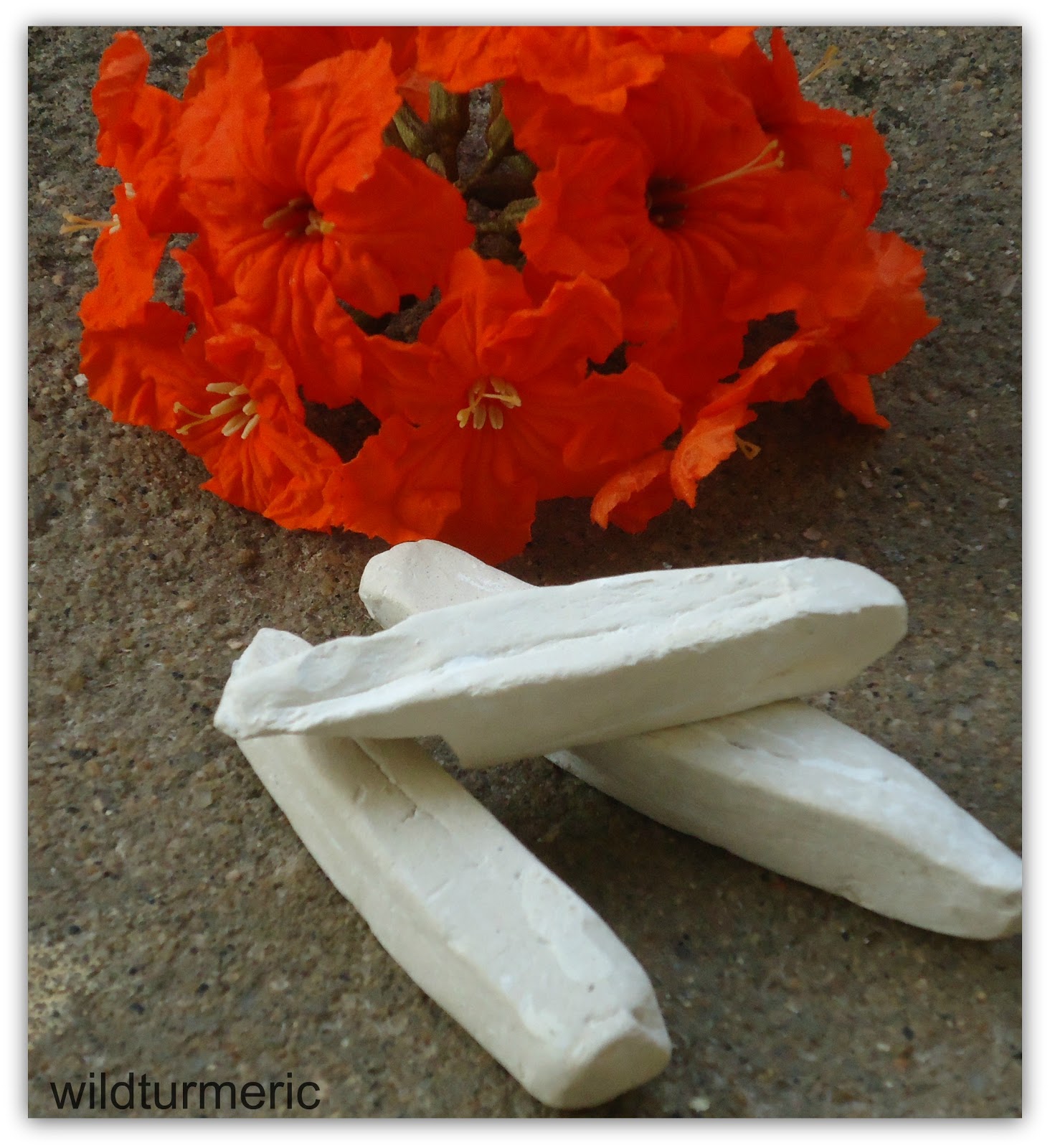